Election Day is Tuesday and polls are open from 7 am-8 pm. Please vote. Encourage your family, friends and neighbors to do the same. We need all Trump supporters to vote on Election Day. Our state is known as the Keystone State and that is a role that our Commonwealth has played time and time again for this nation. 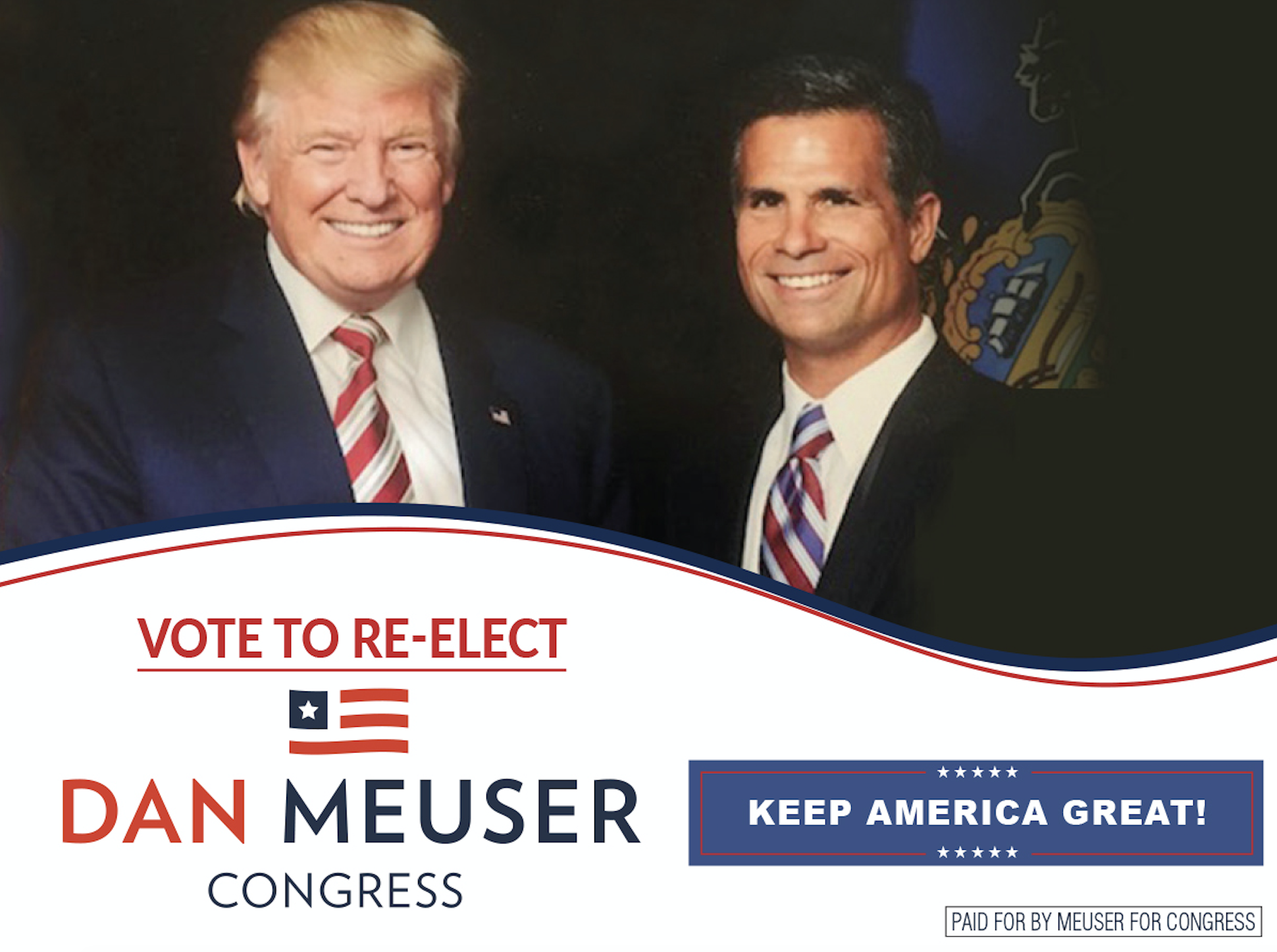 In the Revolutionary War, Valley Forge served as the location where General George Washington and the brave soldiers of the Continental Army sheltered, honed their skills and their efforts led to a key turning point in our fight for our nation’s independence. In the Civil War, the Union’s victory at the Battle of Gettysburg served as a major turning point in that conflict and led to the Union’s eventual victory. On September 11, 2001, in a field in Somerset County, a brave group of freedom fighters launched our nation’s first attack in the War on Terror when they disrupted a group of terrorists plans to take even more lives on that tragic day. In 2016, Pennsylvania yet again served as the key to President Donald J. Trump’s victory and allowed for the implementation of the America First Agenda. That was the first time Pennsylvanians voted to deliver our electoral votes to a Republican candidate since 1988.

Pennsylvania has and will continue to serve as the Keystone State of our nation. On Tuesday, the eyes of our nation will again be fixed on Pennsylvania as we will again likely decide the presidential election and the future direction of our nation. This is a critical vote and the choice between President Trump and Joe Biden could not be starker.

President Trump has advanced an agenda that is built on supporting American workers and families. Before the Covid-19 pandemic, the America First Agenda led our nation to a prosperous economy, the lowest unemployment rate in a generation, securing our borders, making our nation energy independent, draining the swamp and fostered peace through diplomacy. When the pandemic hit our nation, the President worked to keep our Americans safe from the virus, support small businesses and first responders… That work has paid off and our economy is rebounding. On Thursday, it was announced that the U.S. economy grew to a record annualized rate of 33.1 percent in the third quarter, the largest single quarter of economic growth on record. The President is Making America Great Again… Again.

Meanwhile, Joe Biden sold his soul to the extreme left-wing of the Democratic Party to win the nomination. Along with his running-mate, Kamala Harris, rated the most liberal member of the U.S. Senate, they are pushing an agenda including a big-government socialized healthcare plan that will cost $750 billion, amnesty for illegal immigrants, open borders, the $100 trillion Green New Deal, gun buybacks and a $4 trillion tax increase. Joe Biden has astonishingly come out in support of terminating the oil industry. That policy would impact every working family, end the Auto Industry, kill the airline industry, kill jobs and the negative ripple effect of that decision would be felt in every community in many, many ways. And this week we learned our Treasury Secretary might be Senator Elizabeth Warren. Just when you think it can’t get more extreme, it does.

Joe Biden is not energizing Pennsylvania voters. Last Saturday, Biden held a rally with Jon Bon Jovi in my hometown of Dallas, PA. While Biden may have drawn a hundred supporters, I was joined by nearly 2,000 Trump supporters outside the venue. It was appropriate that Jon Bon Jovi sang “Livin on a Prayer,” because that is all Biden can hope for on Election Day in the 9th Congressional District.  Only a presidential candidate from Delaware would bring a guy from New Jersey to Pennsylvania to tell us how to vote.

As I have described in interviews and my updates, I view the past two years under the extreme left-wing Democrat leadership of Speaker Nancy Pelosi to be an incredible opportunity lost. Rather than work with President Trump and the U.S. Senate, Speaker Pelosi chose politics over action. Rather than negotiate, she chose partisan gridlock. From infrastructure investments to working to assist our families and small businesses rebound from the economic impact of the Covid-19 pandemic, Pelosi has chosen to put her own big-government agenda over that of the people… It is sad and highlights the importance of winning back control of the U.S. House and retiring Speaker Pelosi once and for all.

As I have said many times, I love the 9th Congressional District and representing the people is an incredible privilege and I understand the awesome responsibility I have to put the best interests of our people, Commonwealth and nation first. We are home to hardworking people, strong families, abundant resources, and have a great location. Our District has the tools to compete with anyone.

In the final week, here are a few pictures from the field. 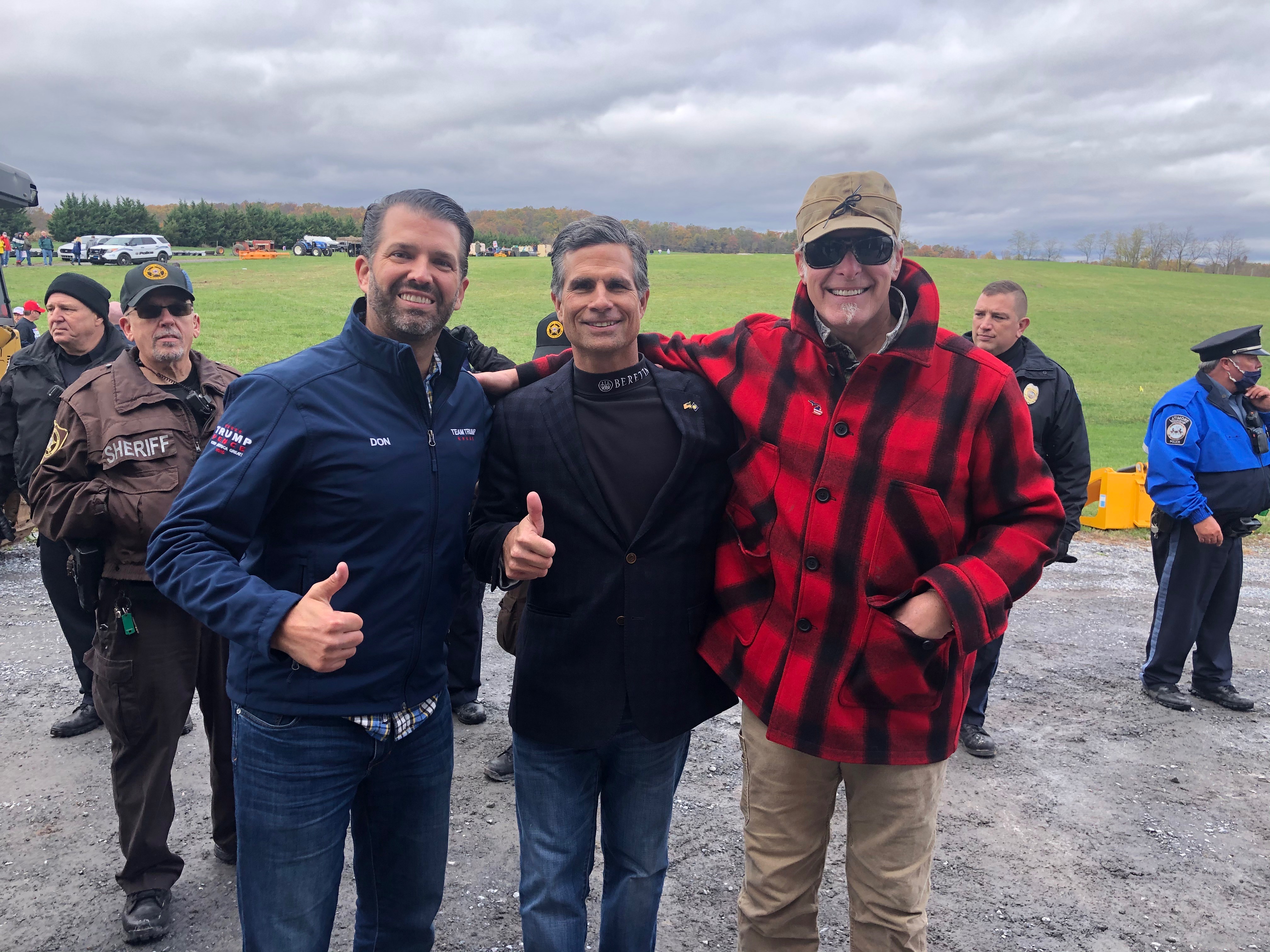 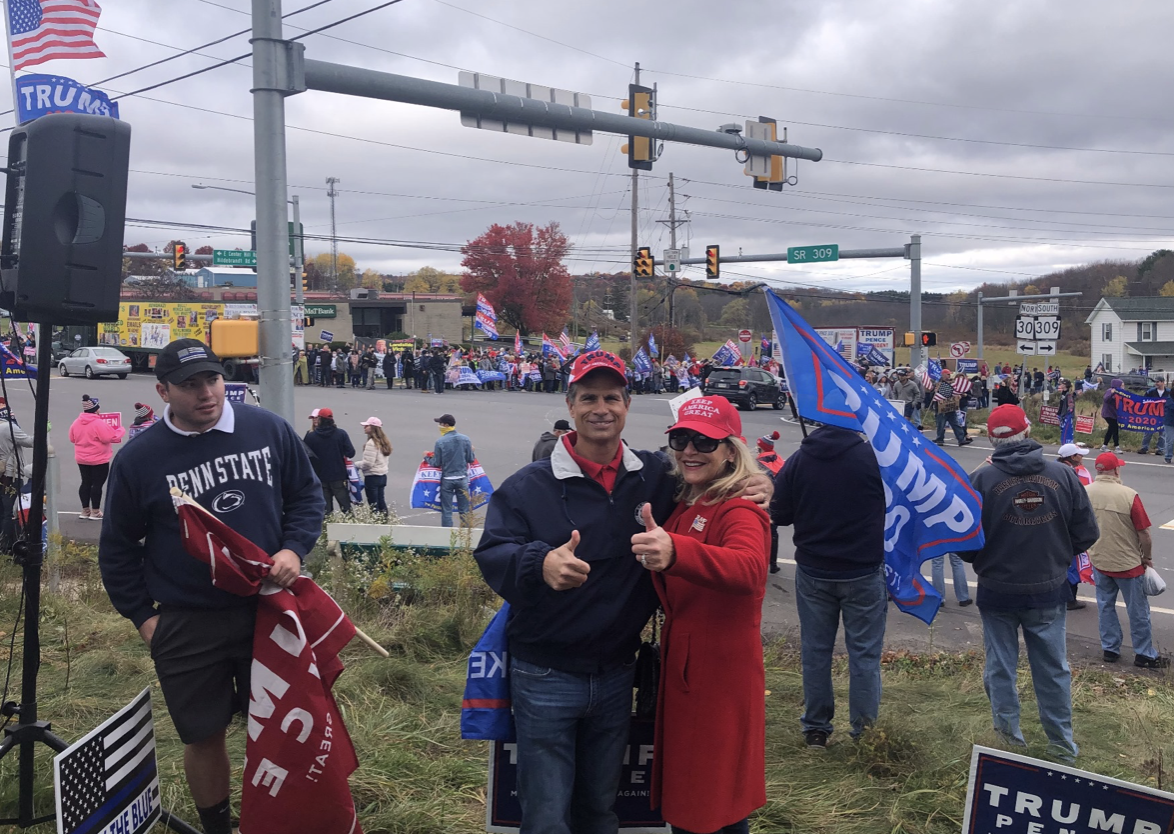 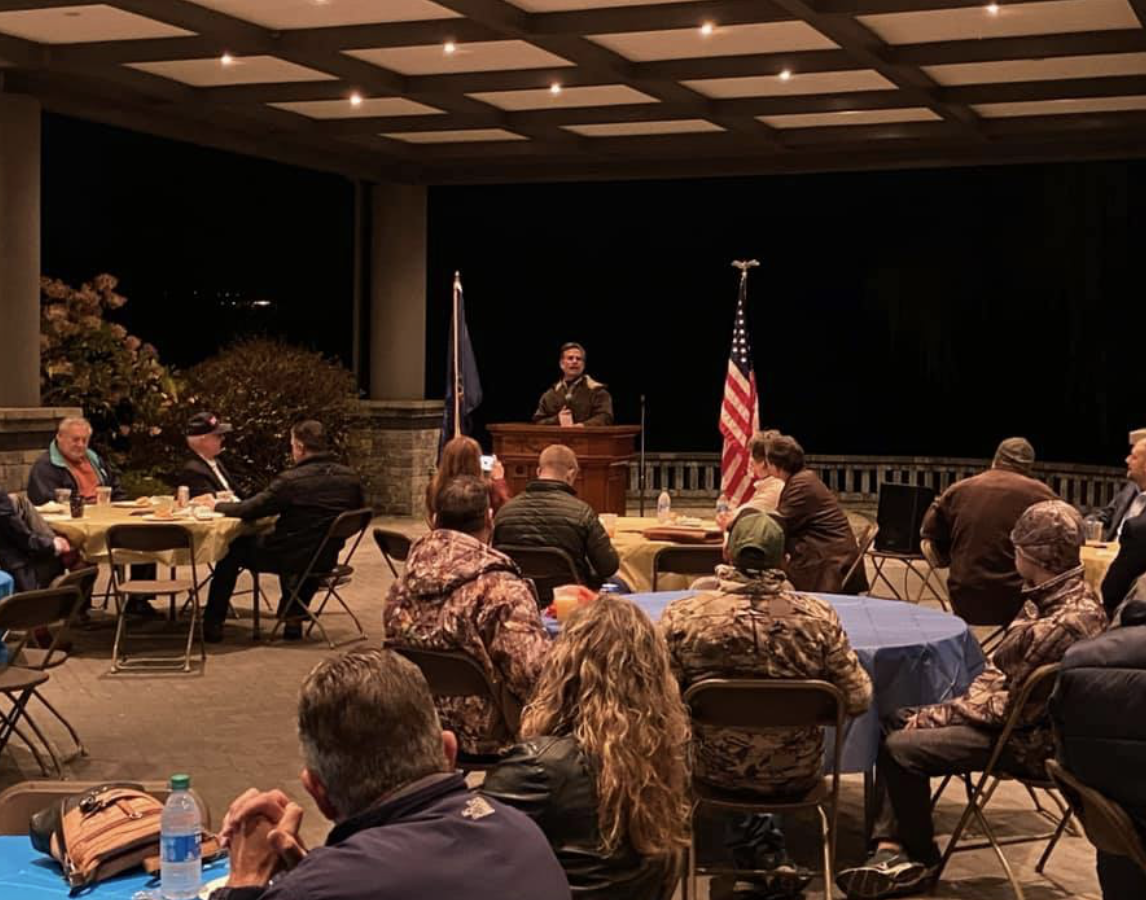 Thanks to everyone, we have such momentum and we have everything to deliver Pennsylvania for President Trump.

We are just days away from a critically important election. Please encourage your family, friends and neighbors to vote. The Presidential election is going to be very close in Pennsylvania and President Trump and our Republican candidates need every vote. If you need to check your registration status or want to know where to vote, visit www.votespa.com.

As I learned on the football field, you must always leave it all on the field.

Have a great weekend and we look forward to seeing you soon,