We were back in session in Washington, D.C. and we had a busy week. Before I address the unrest in Syria, I would like to again touch on the Democrats’ continued witch hunt against President Donald Trump.

The Democrats' latest witch hunt of President Donald Trump has sunk to new lows this week. Not only have House Democrats failed to produce one actual shred of evidence to spur their current investigation into impeachment, now they are conducting the entire debacle behind closed doors. On Thursday, they kicked me out of an impeachment hearing. A hearing that was unclassified and the Democrats refused to open it to the public and Members of Congress. If the Democrats feel they have a case, why are they conducting these hearings in secret? 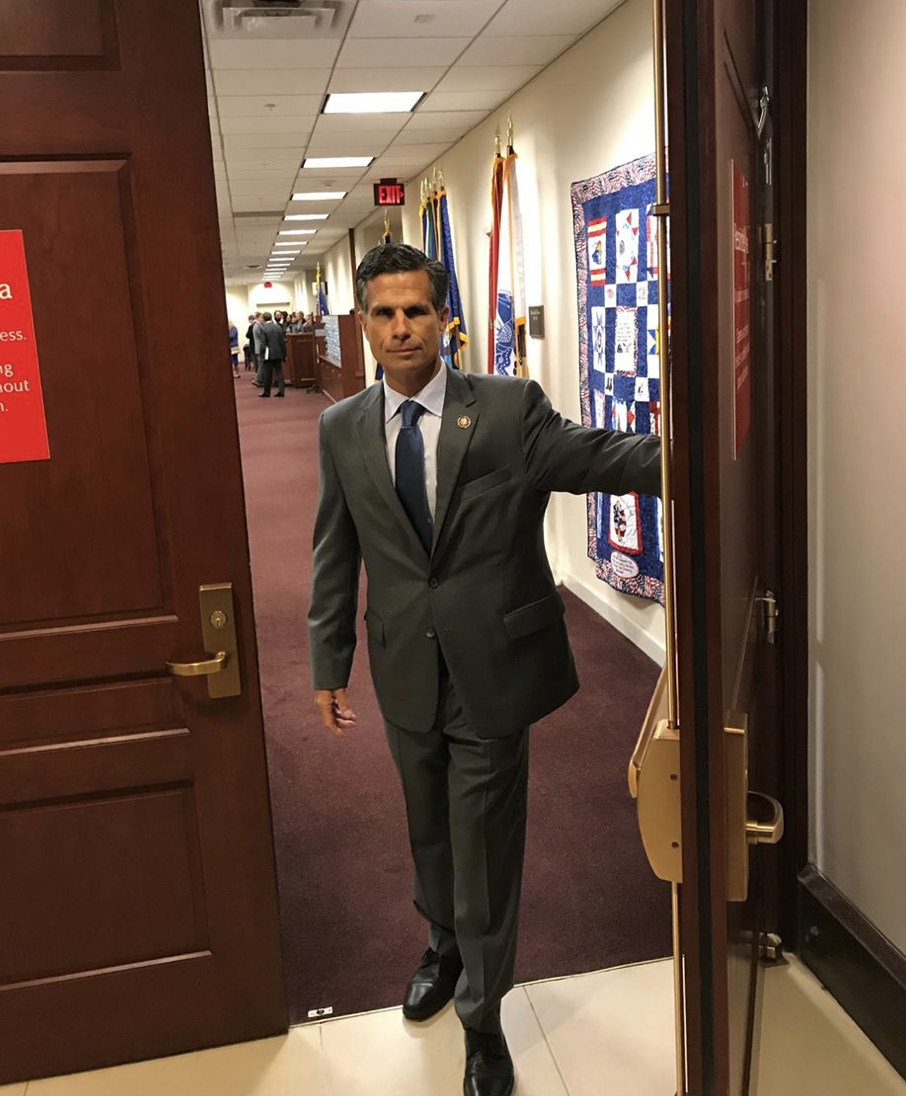 I addressed this issue on the floor of the U.S. House. Click here to watch. 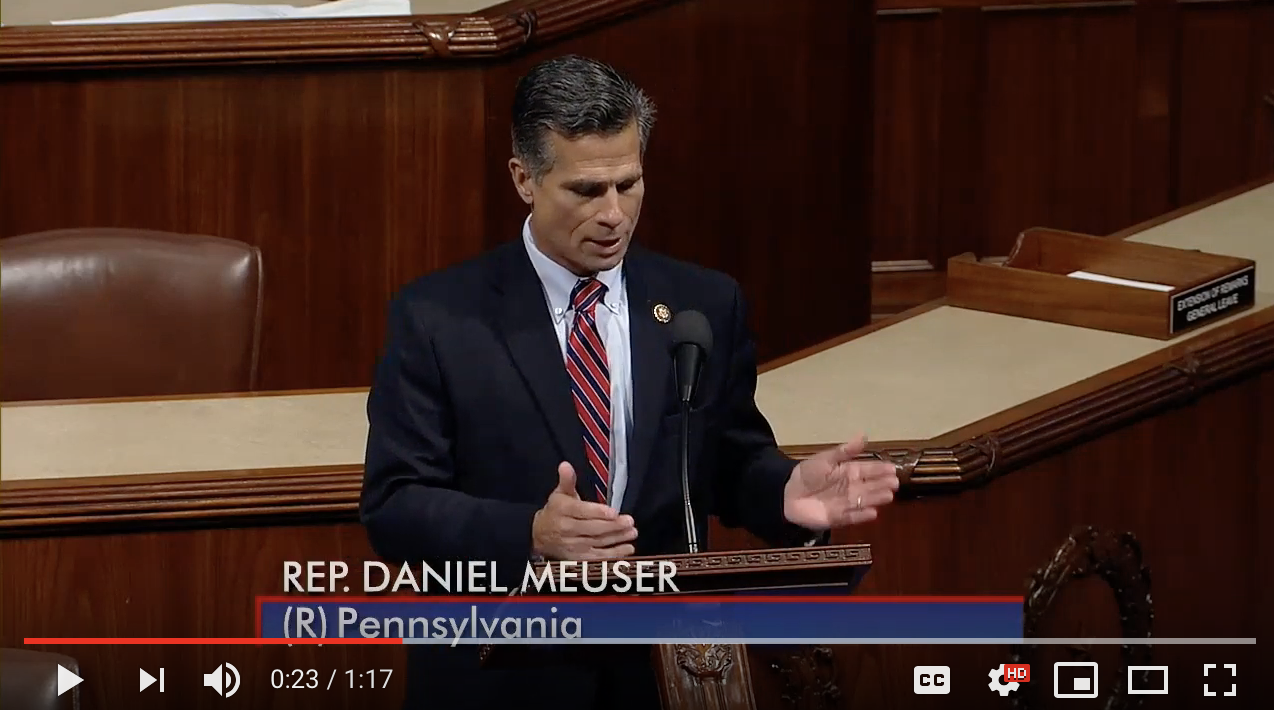 In other news, I have been carefully monitoring the situation in Syria, including meeting with the U.S. Secretary of Defense Mark Esper. On the floor of the House, we were asked to vote on a resolution condemning President Trump’s decision to withdraw troops from northeastern Syria. First of all, I am deeply concerned about the current state of affairs in Turkey and Syria. However, I voted against the resolution because I did not want to tie the hands of President Trump and his ambassadors. Fortunately, President Trump’s delegation, led by Vice President Mike Pence and Secretary of State Mike Pompeo, to Turkey was successful and Turkey has agreed to a ceasefire. I based my decision on the intelligence I had. Additionally, it has to be kept in mind that this situation could have been much worse if we were putting American troops lives at risk. Turkey was moving into that region. We could not allow even a friendly fire accident occur. I did not think that passing a resolution at this time was not the right thing to do. The President’s team had a plan and they executed. See my press release detailing my decision.

October is Down Syndrome Awareness Month. We must continue to work towards a goal to create an inclusive nation where Americans embrace our schools, workplaces and communities.

In my past updates, I have stressed the importance of ensuring that Republicans win back control of the U.S. House. Congress is obstructing, not doing their jobs. We must usher in a new Republican majority who will take on the tough issues, including securing our border by building a wall, passing free and fair trade deals, providing better access to healthcare and lower prescription costs, and put America First. That is why I was proud to attend the Campaign Kickoff event for my good friend Lisa Scheller who is running to represent the 7th Congressional District in Congress. Lisa is a job creator and will bring a much-needed perspective to Congress. If Republicans are going to win back control of the House, we must elect Lisa and many others like her all across the nation. Lisa joined me at a reception with Leader Kevin McCarthy, members of our Pennsylvania Republican Delegation and other Republican congressional candidates from across Pennsylvania. 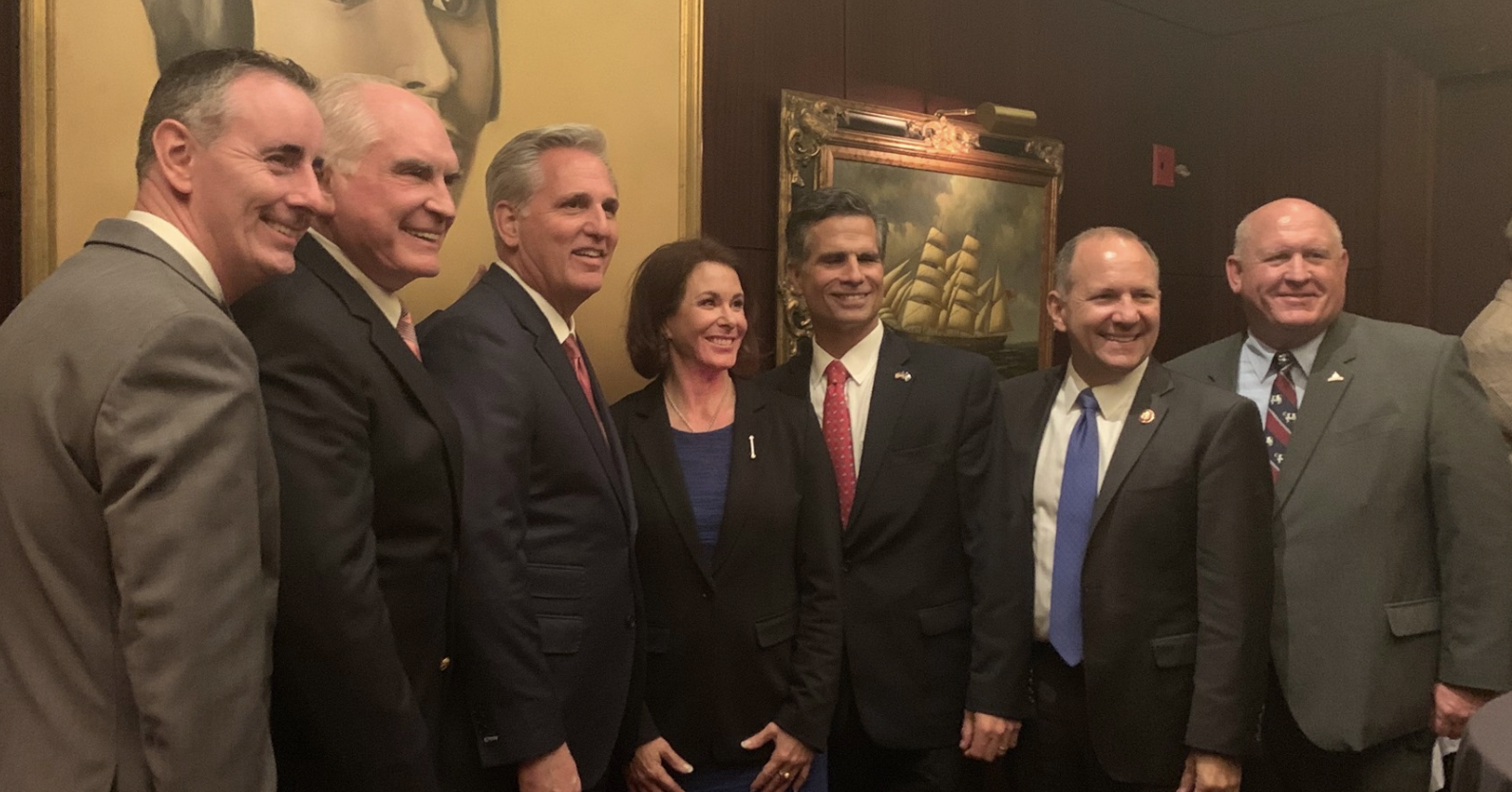 On Monday, I joined Leader Kevin McCarthy for dinner with my fellow Pennsylvania Congressmen G.T. Thompson and Brian Fitzpatrick. 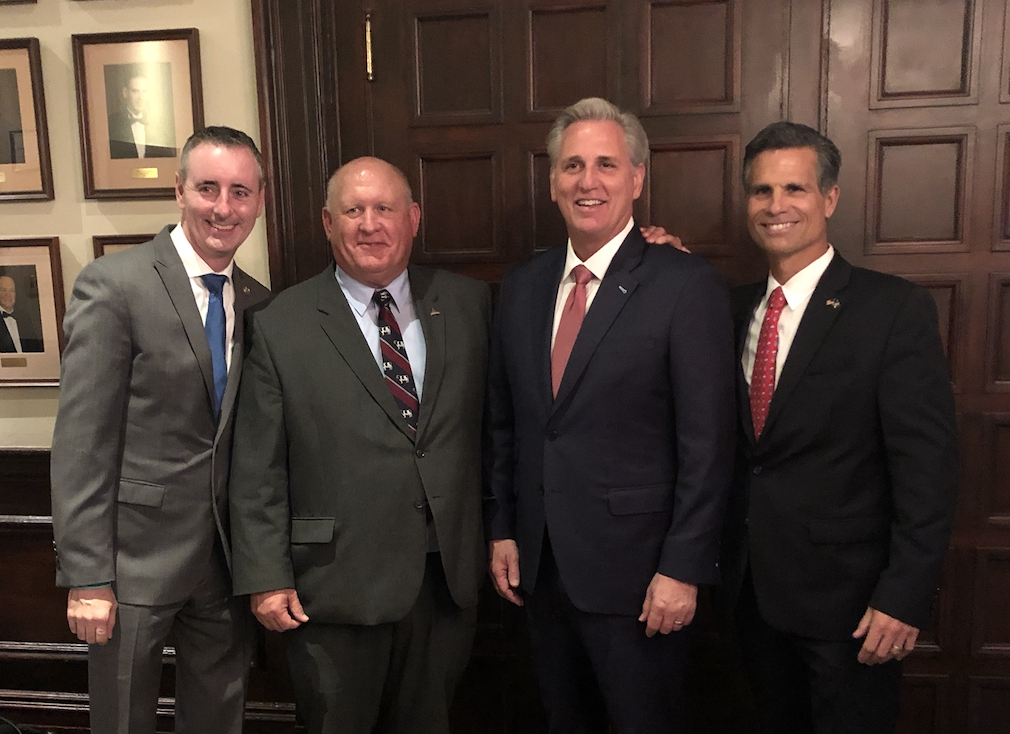 On Saturday, we will be participating in the Annual Centralia Cleanup day. Later, I will be attending the Penn-State-Michigan game with my good friend State Senate Majority Leader Jake Corman. Go Penn State!

In News You Won’t Hear In The Mainstream Media: Anti-Trump Rep. Adam Schiff’s Secret Impeachment Hearings Are a Witch Hunt in a Fantasyland

So far, Rep. Schiff or members of his staff have:

In the you just can’t make this up category…Congressman Schiff excuses this behavior saying that Republicans will hijack his efforts and manipulate the narrative if his impeachment inquiry hearings were open to the public. I don't believe that is the transparent process the American people deserve.

In our weekly Friday Night Light’s Update: We want to highlight the Pottsville (7-1) – Blue Mountain (4-4) game. This game was decided by a point last year with Pottsville winning by one point, 41-40. I have a feeling this is going to be one to watch.

My son Danny's team, the Dallas Mountaineers are (8-0). They have a tough match-up with Berwick (7-1) this week. I wish both teams from the 9th District a great game.

Good luck to all those on the gridiron this week.