Democrats are continuing their desperate efforts to unlawfully remove President Donald J. Trump from office because they cannot beat him. Even more concerning is the fact that the President has not been afforded the most elementary level of due process.

Speaker of the House Nancy Pelosi has no intention of bringing this to the House floor for a vote, confirming that this is a deplorable, very serious political stunt. The President is right to call Democrat leadership out for what this is – a sham.

I traveled to the Fox Studies in New York to speak with Stuart Varney on Fox Business about the Democrat's obsession with attacking the President...even at the cost of hurting the American public. They have refused to pass the USMCA and taking action on a litany of other pressing issues like healthcare or securing the border. Click here to watch the interview. 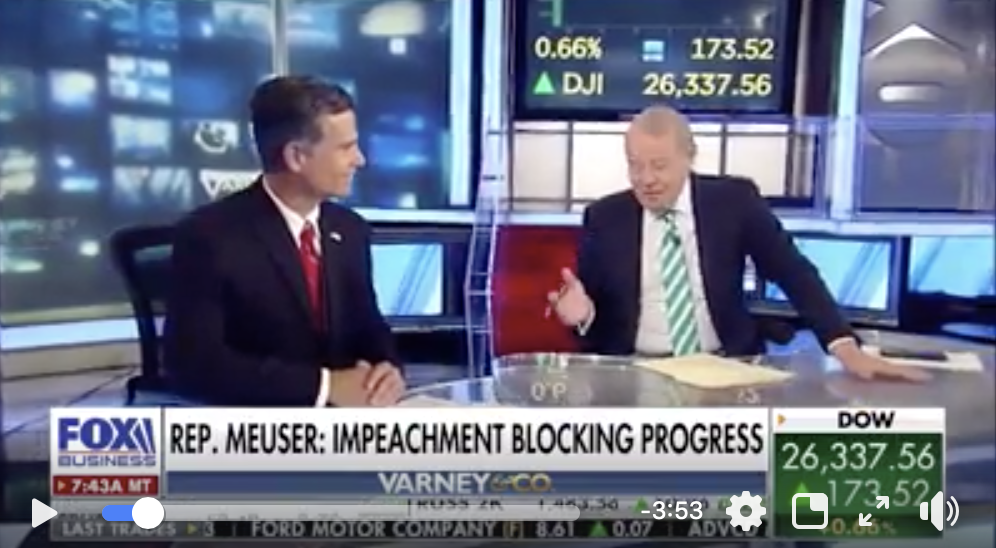 Additionally, I sat down with Sam Lesante for an interview and a congressional update. Click here to watch. 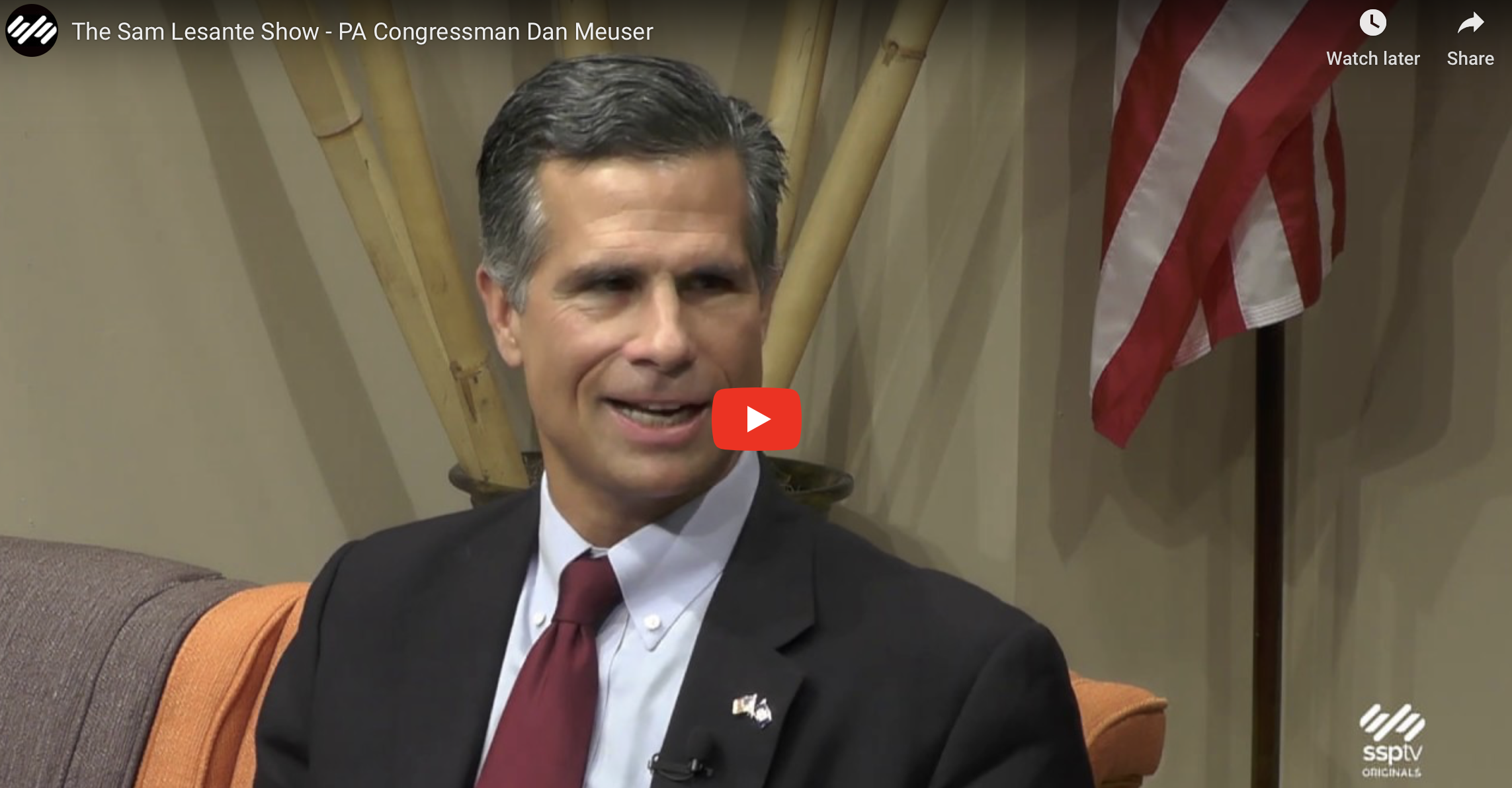 This week, we visited the Schuylkill-Carbon Pennsylvania Farm Bureau dinner and I spoke about dairy labeling, the USMCA, energy issues, and stormwater management in the District. It’s time to pass the USMCA – trade with Canada and Mexico supports more than 470K jobs in Pennsylvania alone. Mexican President Andrés Manuel López Obrador announced this week a letter to Speaker Pelosi asking her to push forward approval of the trade deal negotiated between the U.S., Mexico and Canada. It's time the Speaker put the American public over politics. 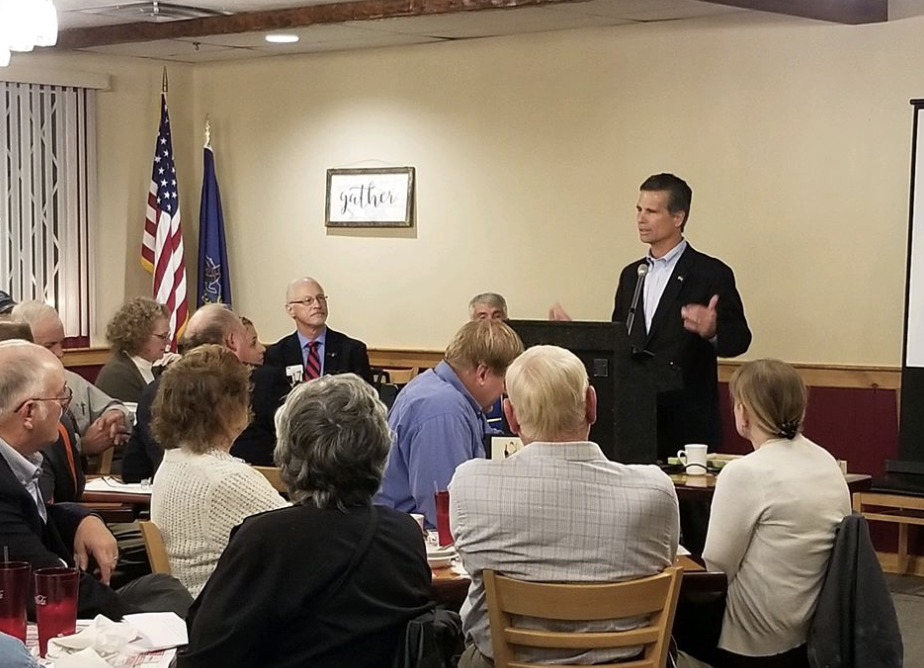 Speaking of trade deals, President Trump announced that he has secured a tremendous victory for American farmers and businesses with a new Japan trade agreement. As part of the agreement, Japan will eliminate or reduce tariffs on approximately $7.2 billion in United States agricultural exports. Japan will eliminate or significantly lower tariffs on American beef, pork, poultry, wheat, cheese, wine, ethanol and more. Additionally, these trade deals will expand vital digital trade between the U.S. and Japan. This agreement will boost the already approximately $40 billion worth of digital trade between the United States and Japan.

In related news, President Trump announced that we have reached a substantial phase one deal on trade with China. This deal will eliminate a tariff hike that had been planned to go into effect next week. We elected President Trump because he wasn’t afraid to take on difficult battles and work to Make America Great Again. He is negotiating and fighting for all hardworking American families.

We attended a fundraiser for a good friend and an extremely dedicated county elected official, Schuylkill County Clerk of Courts Maria Casey. It was a great event and I am proud to support her re-election campaign. 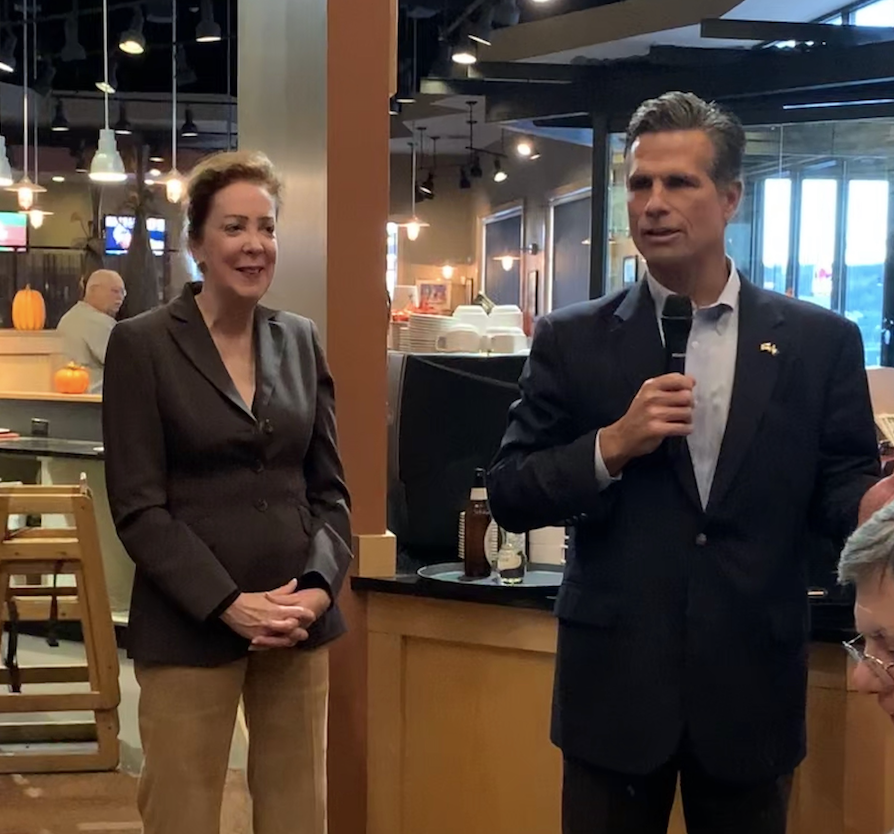 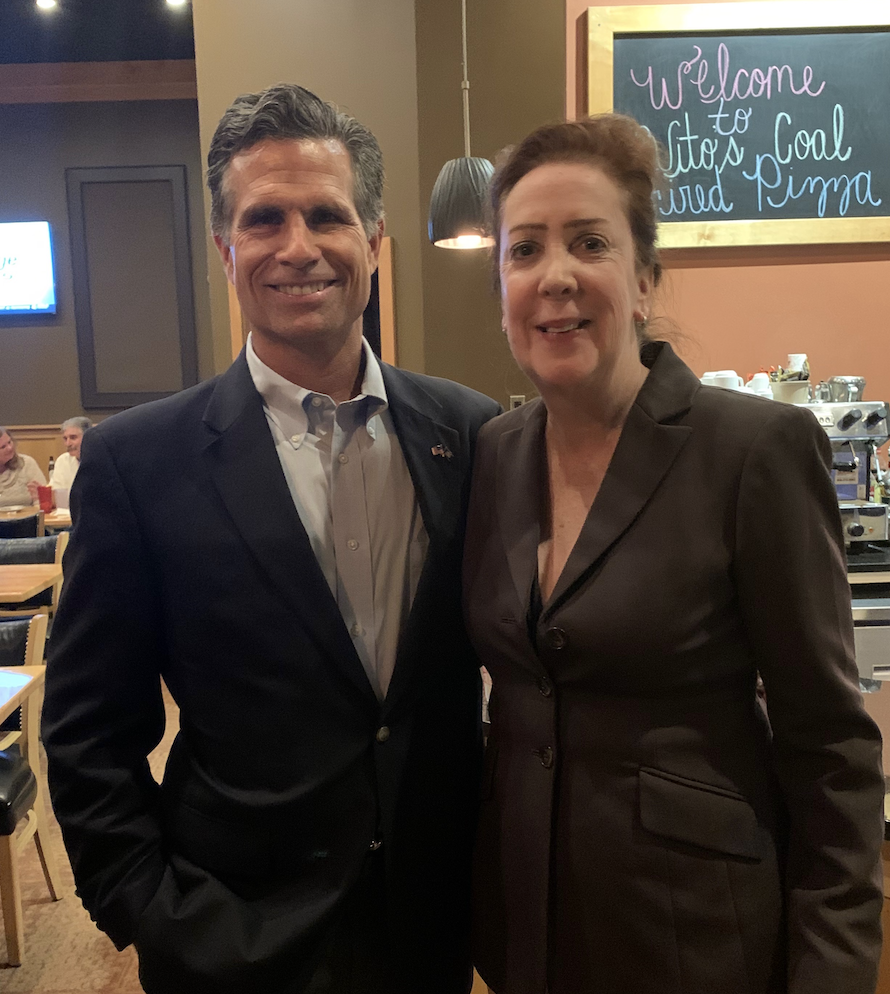 I attended and spoke at the Berks County Republican Committee Fall Dinner. I delivered an update on the latest from Washington, touching on the Democrat's continued attacks against President Trump and the many important issues we must address in Congress to support our District, Commonwealth and Nation. Speaker of the House Mike Turzai was the featured guest and delivered an inspiring speech on the importance of implementing a conservative agenda at the state level. I want to applaud Berks County Chairman Clay Breece and the Party for organizing such a great event. I was pleased to visit with great friends like Speaker Turzai, PAGOP Chairman Lawrence Tabas, Donna Lee Merritt and Republican Superior Court candidate Megan King. We must elect both Republican nominees for Superior Court, Judge Christylee Peck and Megan King. 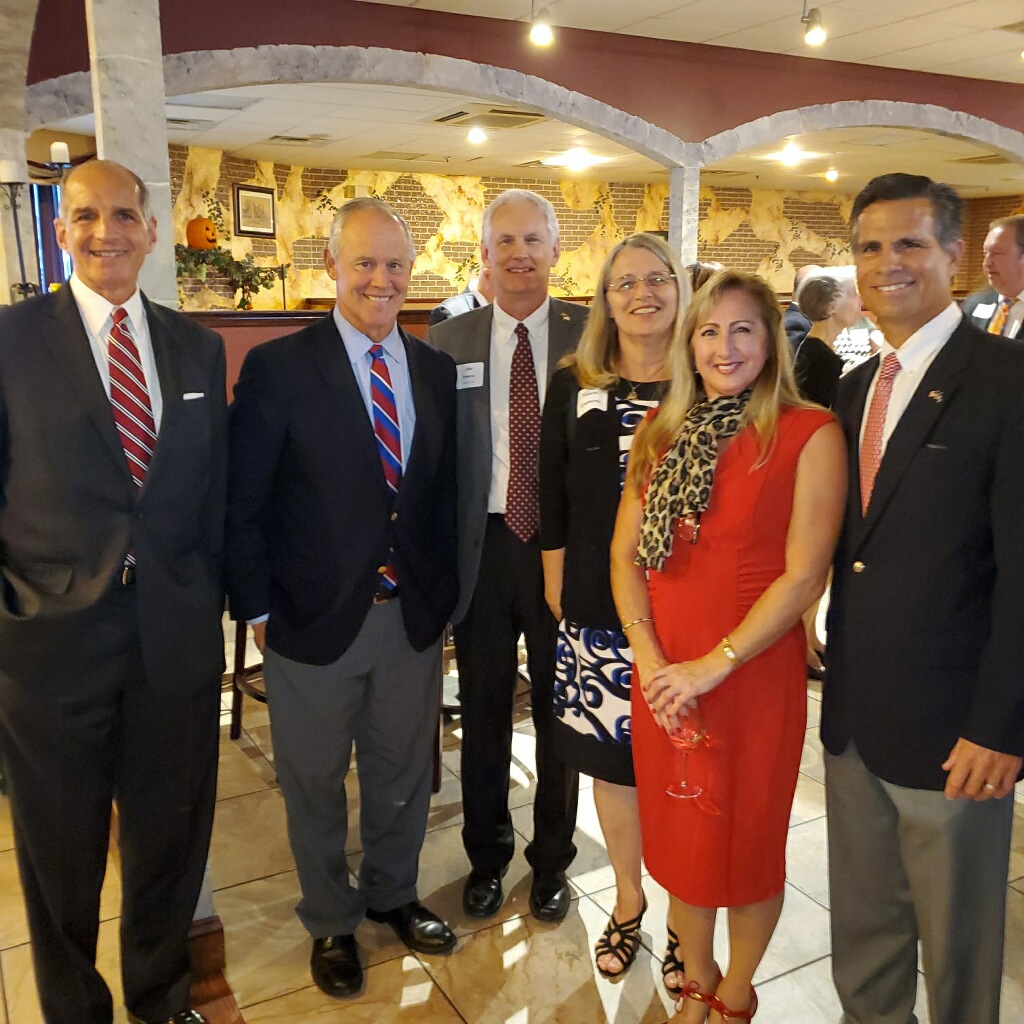 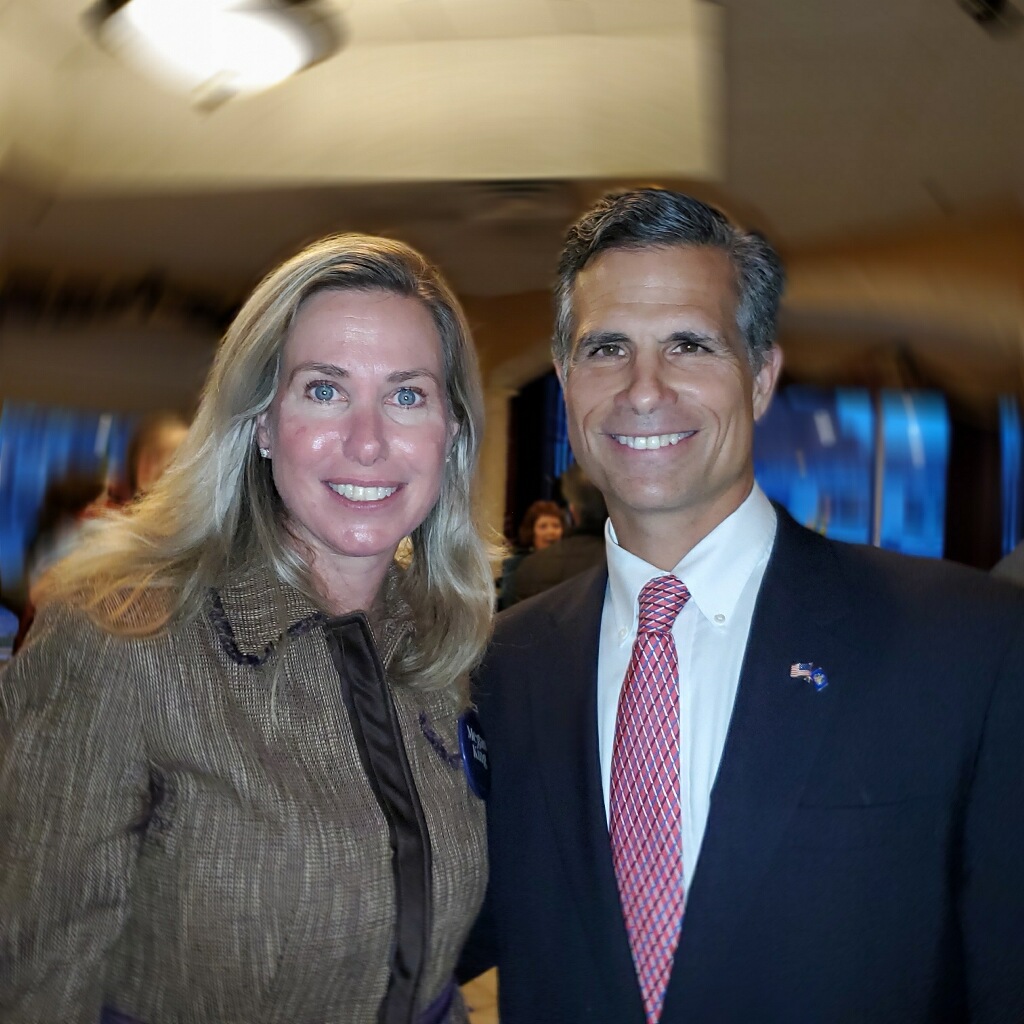 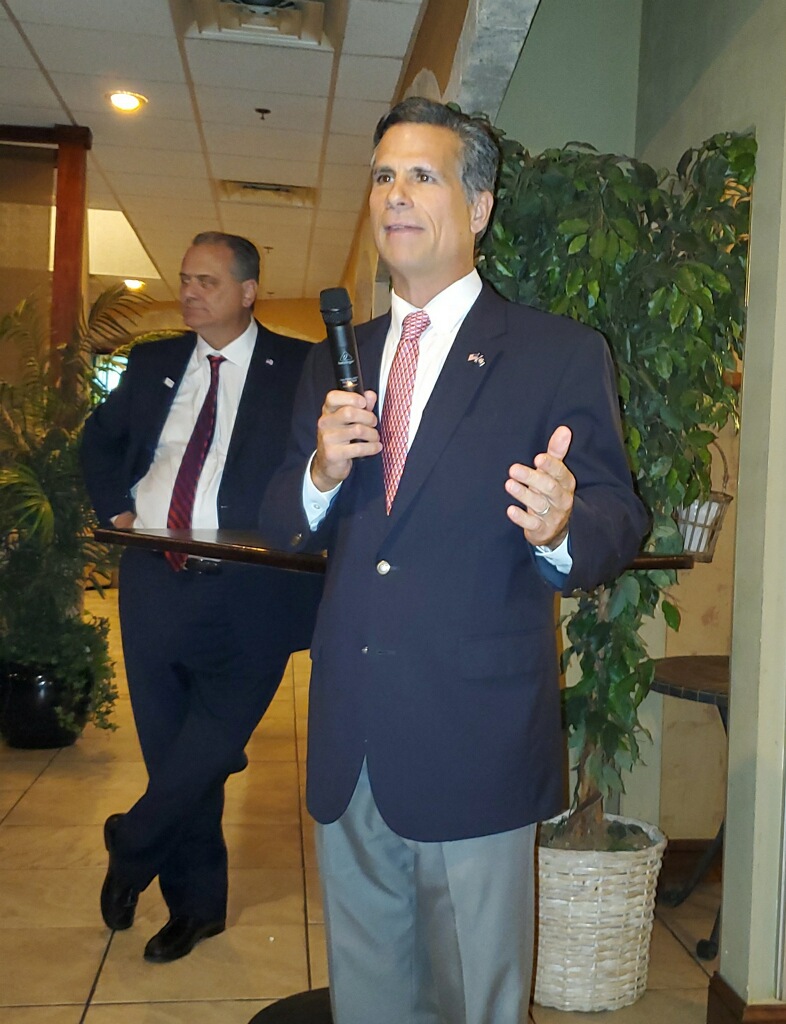 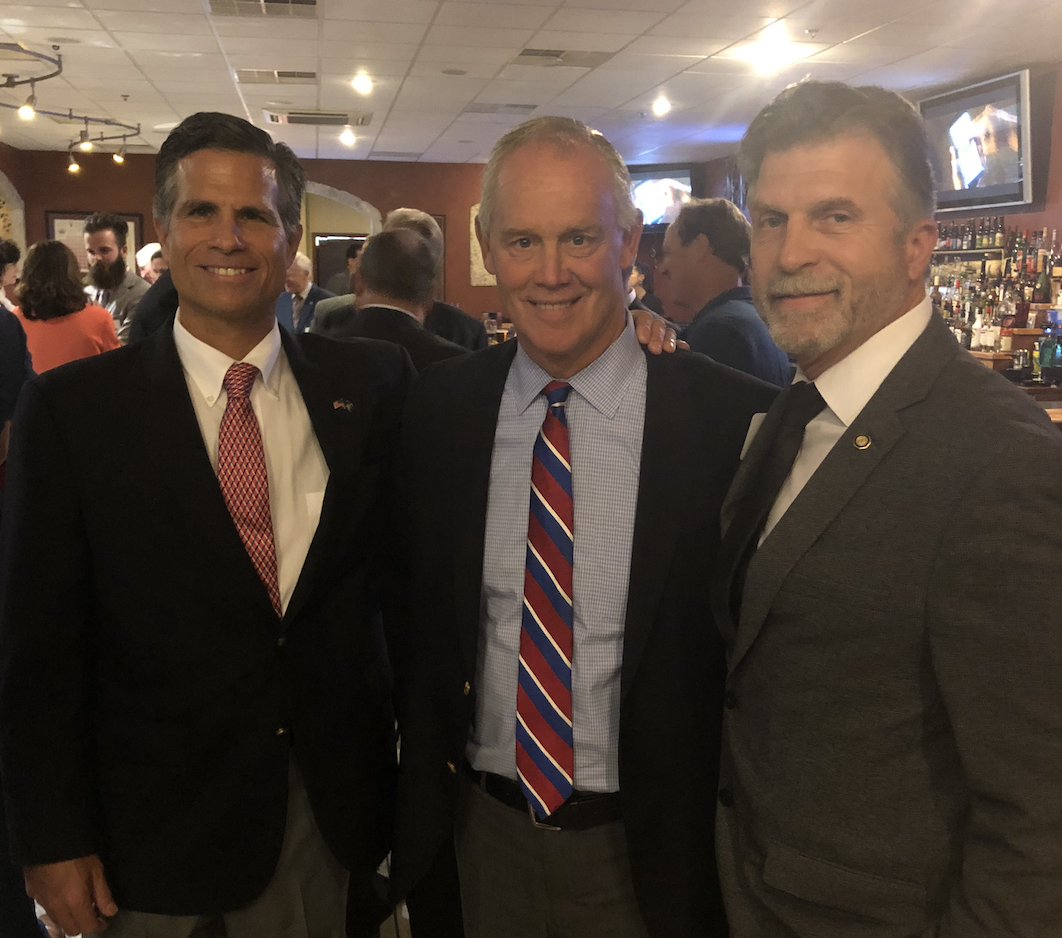 In News You Won’t Hear In The Mainstream Media: The Democrats and the Media have made the whistleblower a significant part of their inquiry into President Trump… but they refuse to tell the whole story...

Speaker Nancy Pelosi and her extreme left wing majority are focused on taking out President Trump at any cost and by any means necessary. These witch hunts have been non-stop, lack merit, and are halting any effort to help move our country forward.

For example, we are not taking action on promoting fairer trade deals to help American workers and their families by bringing the United States Mexico-Canada Agreement (USMCA) up for a vote. We must secure our border, reform our healthcare system to improve affordability, address surprise billing, and prescription drug prices. These are just some of the significant issues Speaker Pelosi is blocking.

Today, we will be stopping at the Amity Harvest Festival. They are celebrating the 300th Anniversary of this event. We hope to see you there.

In our Friday Night Light’s Update, I enjoyed watching my sons team Dallas Mountaineers beat the Valley View Cougars in the big battle of the unbeaten. I was joined by good friend Keith Eckel. (Pictured below) 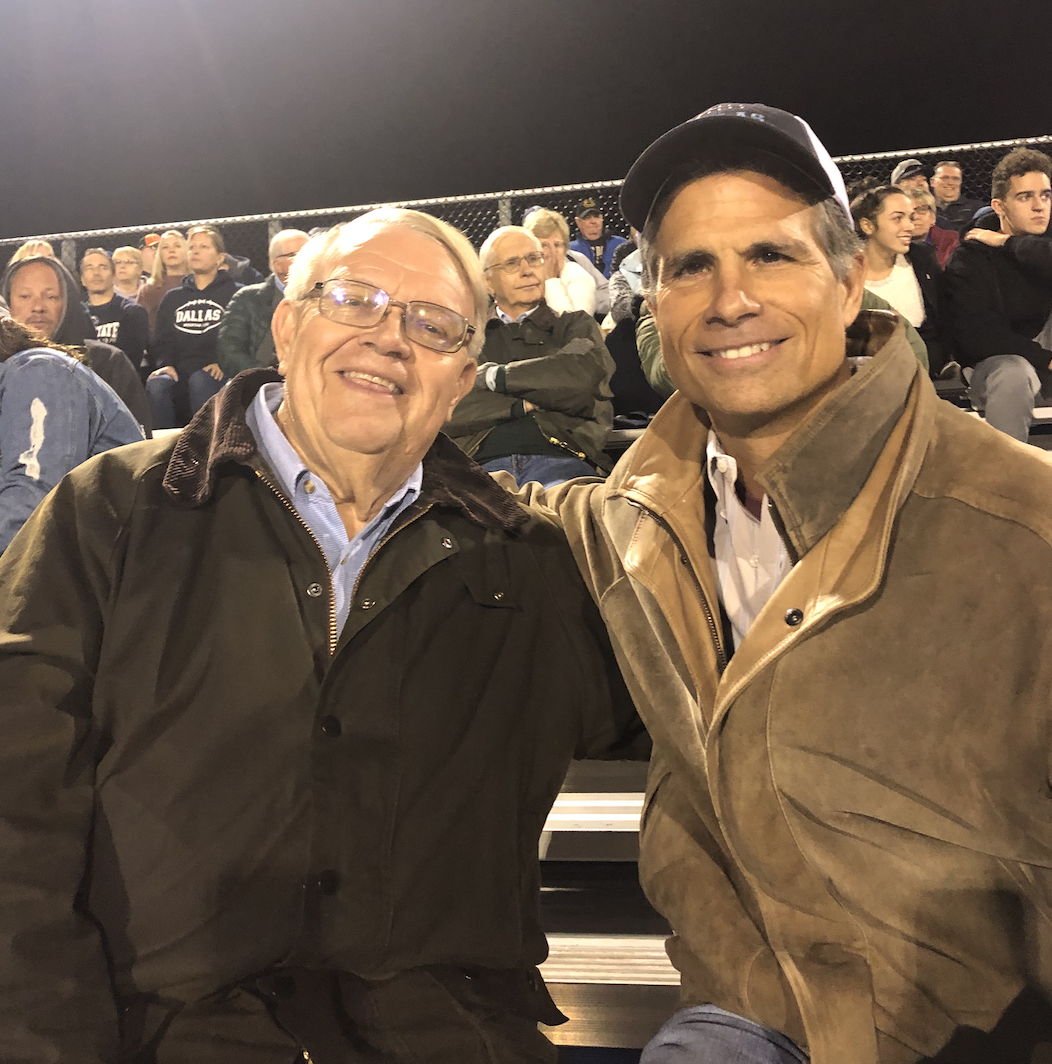 Additionally, we would like to acknowledge the Annville Cleona Little Dutchmen on a victory over the Donegal Indians in a hard-fought game. We would also like to extend our best wishes and prayers to the team and the three Annville Cleona football players who were injured earlier this month in a car accident.