I want to take this opportunity to wish my father a Happy Father’s Day. My dad, Stan Meuser, is a retired police detective who taught me so much about the importance of honor and respect, guiding principles that I have passed on to my children. Being a father is the best role in my life. I want to wish everyone a Happy Father’s Day. 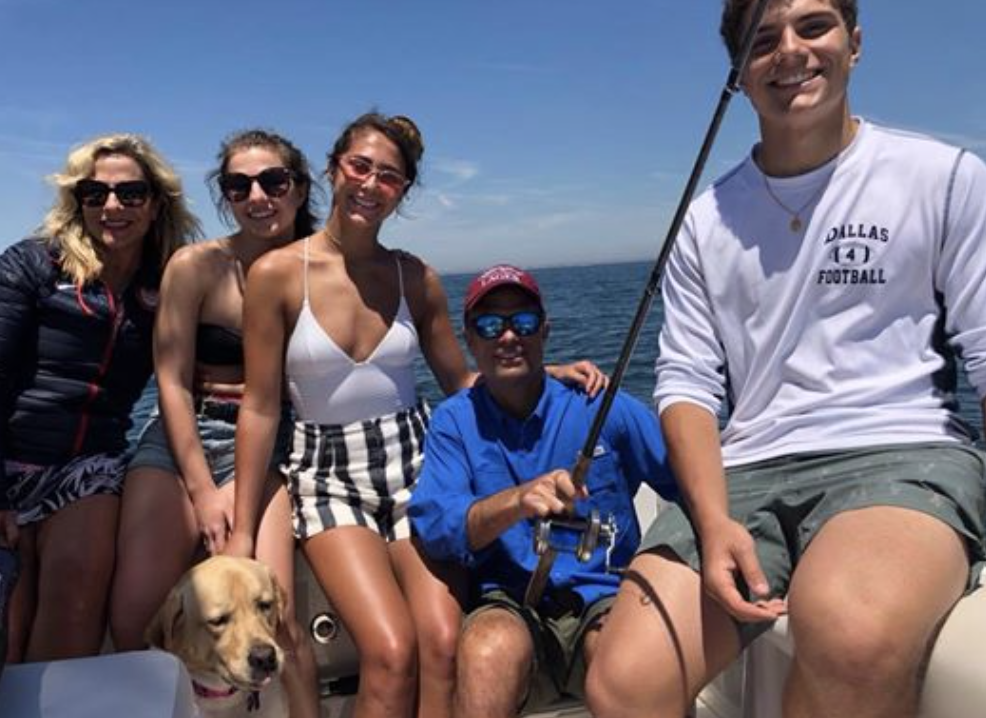 First, I would like to address Governor Tom Wolf’s decision to reopen every county in the state starting next Friday… except for Lebanon County. This decision is so incredibly harmful to the families and small business owners who reside there.

While the Covid-19 pandemic was unprecedented and brought unique challenges, it was an opportunity for leaders to lead. I have said before I believe Governor Wolf’s decisions created a system where certain businesses, mostly big box stores, were allowed to operate during the pandemic. Meanwhile, the small business owners across the Commonwealth were left to suffer, with many forced to decide to close or risk defying the Governor’s order. Rather than talk at the public and private industry, we should have open lines of communications available so we can help small businesses open in a safe manner.

Lebanon County is a great county. Unfortunately, small businesses will be unjustly hurt as residents travel to nearby counties who have been reopened for goods and services. Are we really to believe that the 1.58 million residents living in 147 square miles in Philadelphia are safer from Covid-19 than the 142 thousand folks residing in the 362 square miles of Lebanon County? This decision was wrong and will be incredibly harmful to the families and small businesses in the county. I urge Governor Wolf to reconsider this decision, reevaluate the county this week and allow them to open on Friday with the rest of the Commonwealth.

We did forward data to the Governor's office to support a reopening of Lebanon County for his review.

In other news, I introduced H.R. 7231, the Infrastructure Bank for America Act of 2020, a bill to support wholesale lending to infrastructure projects through state and local governments, state infrastructure banks and private entities. America’s infrastructure is in critical need of modernization. Although there is bipartisan consensus on this issue, the sheer magnitude of needed investment exceeds the budget and borrowing capacity of states and the federal government. The Infrastructure Bank for America would serve as a significant supplement to existing funding sources through private investment that would increase access to capital for worthy infrastructure projects across the nation, without putting the burden on taxpayers. This new mechanism will help to safely rebuild America and strengthen our economic competitiveness with the rest of the world. 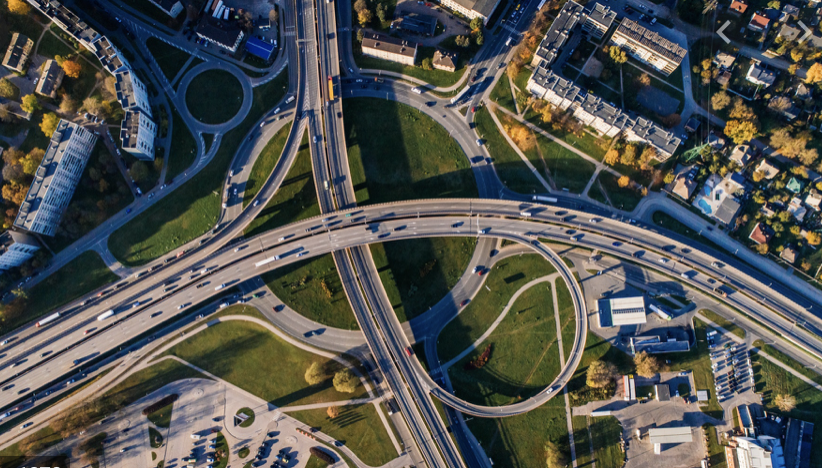 We attended an Education and Labor Committee Hearing where we discussed federal support for education. Later, I attended a call with China Task Force Chairman Michael McCaul and Conference Chair for a China Task Force briefing. On Tuesday, we conducted a Budget Committee meeting with Congressional Budget Office Director Phillip Swagel. Later, I conducted an interview with the Morning Call regarding police reform bills. Click here to read the story and my comments.  I attended a reception for Maggie’s List with our RNC Committeewoman Christine Toretti. Maggie’s List is an organization that works to increase the number of conservative women elected to federal public office.

On Thursday, I traveled back to northeastern Pennsylvania for an event with U.S Secretary of Commerce Wilbur Ross. I was pleased to welcome Secretary Wilbur Ross for a meeting with members of the Greater Wilkes-Barre Chamber of Commerce. As the nation begins an economic recovery, we must provide data-based guidance so our schools and businesses can safely reopen. Thank you to the Trump Administration for building a great national economy and leading a Great American Comeback. Click here for a story on the Secretary’s visit. (Pictured with Wilkes-Barre Mayor George Brown, Greater Wilkes-Barre Chamber of Commerce President and CEO Wico van Genderen, Secretary Ross, and Luzerne County Manager C. David Pedri.) 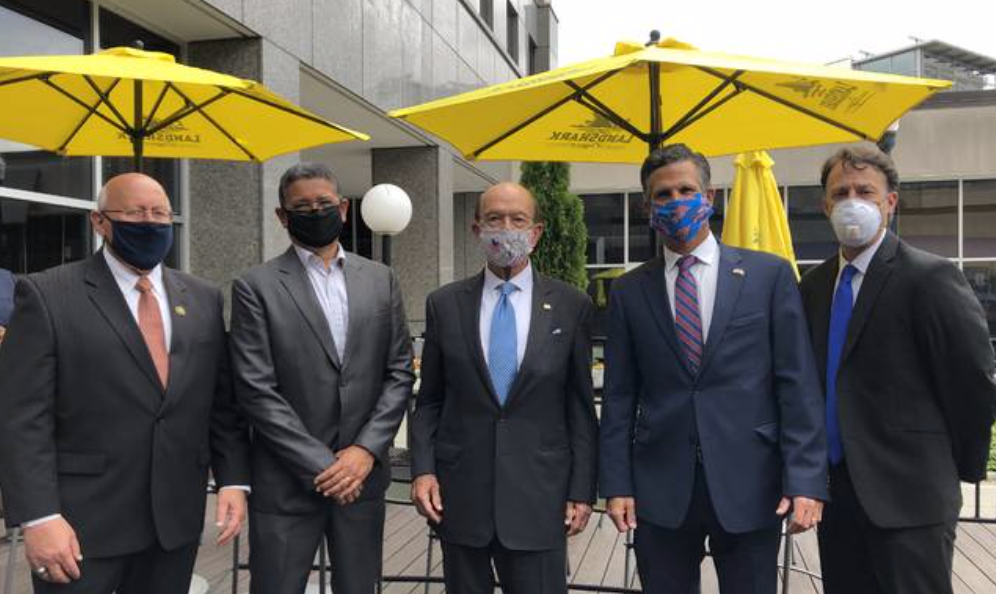 On Friday, I taped a segment for Face the State on CBS-21 that will air on Sunday morning at 8:30 am to discuss police reform, reopening the economy and the infrastructure bank for America. Typically, this interview would have been conducted by Robb Hanrahan who is an excellent reporter and a great guy. Sadly, Robb suffered a heart attack this week and is currently hospitalized in intensive care. I would ask everyone to join Shelley and me in sending their thoughts and prayers to Robb and his family along with best wishes for his recovery.

IN NEWS YOU WON’T HEAR IN THE MAINSTREAM MEDIA:Americans are ready to get back to work.

As we continue our economic recovery, it’s vital that we work together, get people back to work, and protect our most vulnerable citizens.

Working Americans stepped up when the Coronavirus struck, staying home to help slow the spread of disease, often making deep personal sacrifices. American families aren’t asking for much… they just want a chance to get back to work and provide for their families.

Today, I attended the Luzerne County Victory Office opening. It was a gathering that was attended by dozens of volunteers and PAGOP Chairman Lawrence Tabas. I want to commend Luzerne County chair Justin Behrens who did a great job with today's Luzerne County Republican Headquarters Opening. 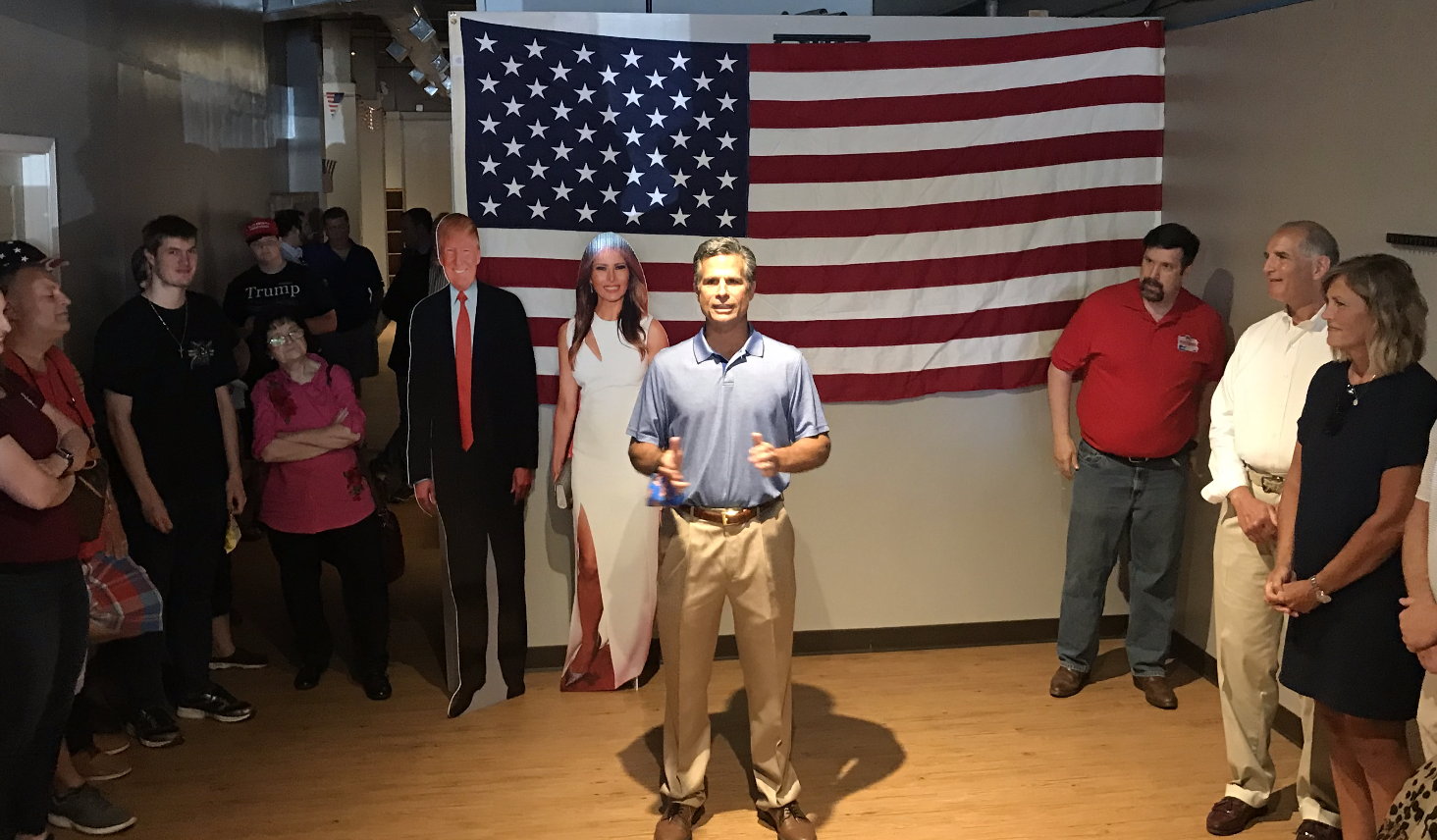 Have a great weekend, stay safe and we will see you soon.