Good afternoon and welcome to our Week-End update.

Congress was out of session this week. As Tuesday was Election Day across Pennsylvania, I would like to congratulate all of the statewide and local Republican candidates who won. With the current climate, it is critical we elected constitutional conservative candidates to office at every level.

We had meetings with constituents and interest groups throughout the week, and we would like to highlight some of the events we attended.

On Monday, we attended the swearing-in ceremony for our new Pennsylvania Public Utility Commissioner (PUC) Ralph Yanora. Ralph is the Founder and CEO of Pennsylvania Water Specialties Company and has been in the gas and water distribution industry for over forty years. The PUC oversees public utility and services operations around the Commonwealth, in sectors including water, energy, telecommunications and transportation. This an important job and I know Ralph will be of great value to the Board. Below is a picture of Ralph, accompanied by his family, being sworn in by former Supreme Court Justice Correale Stevens. 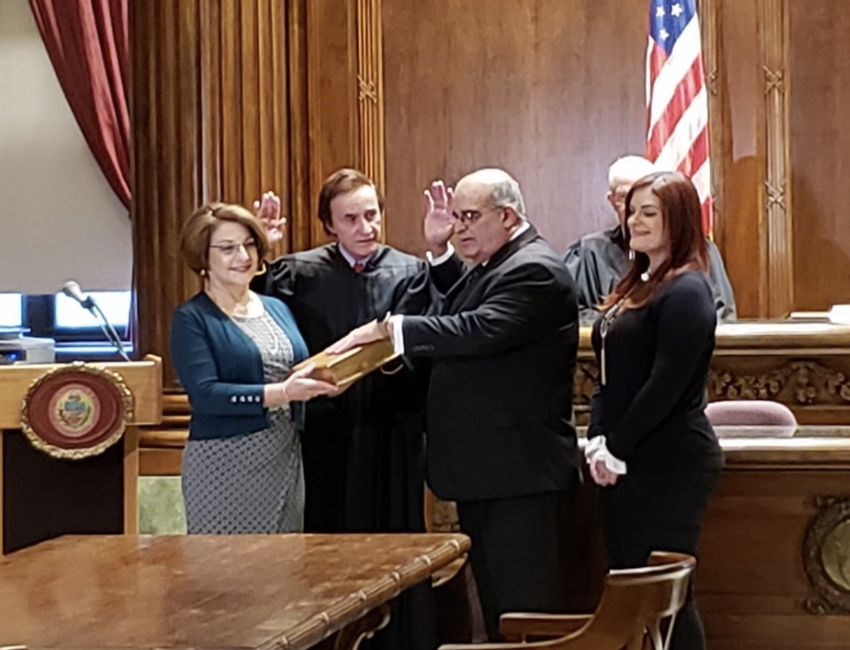 On Wednesday, I addressed the Association of Independent Mortgage Experts and provided them with an update on hot topics in Washington. We also discussed issues important related to the housing industry, including the National Flood Insurance Program and the Export-Import Bank reauthorization. Later, I spoke at the American Israel Public Affairs Committee (AIPAC) Greater Philadelphia Community Event. I discussed my recent trip to Israel and expressed the importance of our nation maintaining a strong relationship with Israel. 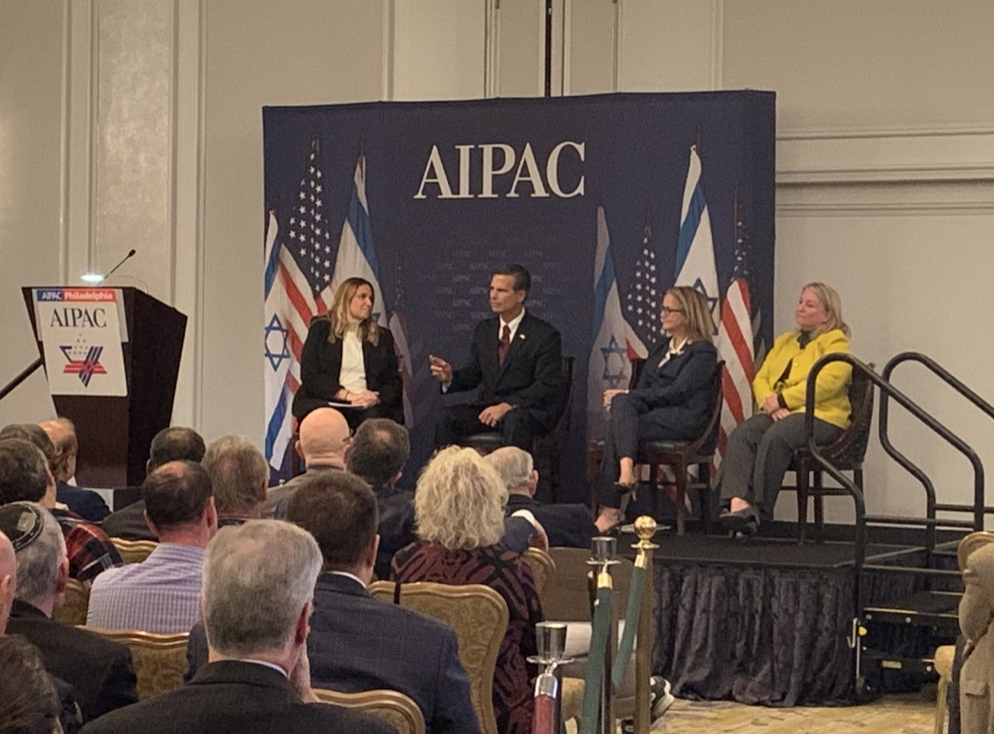 On Thursday, I appeared on WLBR with Laura LeBeau in Lebanon. I always enjoy sitting down with Laura and we had a spirited discussion about the most pressing issues in Washington.

After our interview, we attended the Lebanon VA Veteran’s Ceremony. The Lebanon County VA provides excellent care for our area’s veterans. I was proud to address the audience and thank all of the veterans for the sacrifices they made to defend our country and the freedoms we are provided. They are special people and deserve our thanks.

Later, I taped a segment on CBS-21’s Face the State program with Rob Hanrahan which will air on Sunday at 8:30am. We addressed the current impeachment sham that is being undertaken in D.C. and my recent visits to Pennsylvania with the President and Vice President.

On Friday, we hosted a roundtable regarding Opportunity Zones and Financial Services at Lebanon Valley College. Click here to read a report from WHTM regarding our event. This was an opportunity to discuss the great financial benefits and opportunities available in areas designated by the Federal government as Opportunity Zones. Our District has many of these locations, including in the city of Lebanon. We must take advantage of these opportunities to improve our communities, create jobs and grow businesses. I want to thank our panelists and speakers for attending. I also want to thank Lebanon Valley College for hosting us on their campus.

In News You Won’t Hear In the Mainstream Media: There are actual, real problems that the American people want Washington to address. And today, only one party is even trying to fix them. 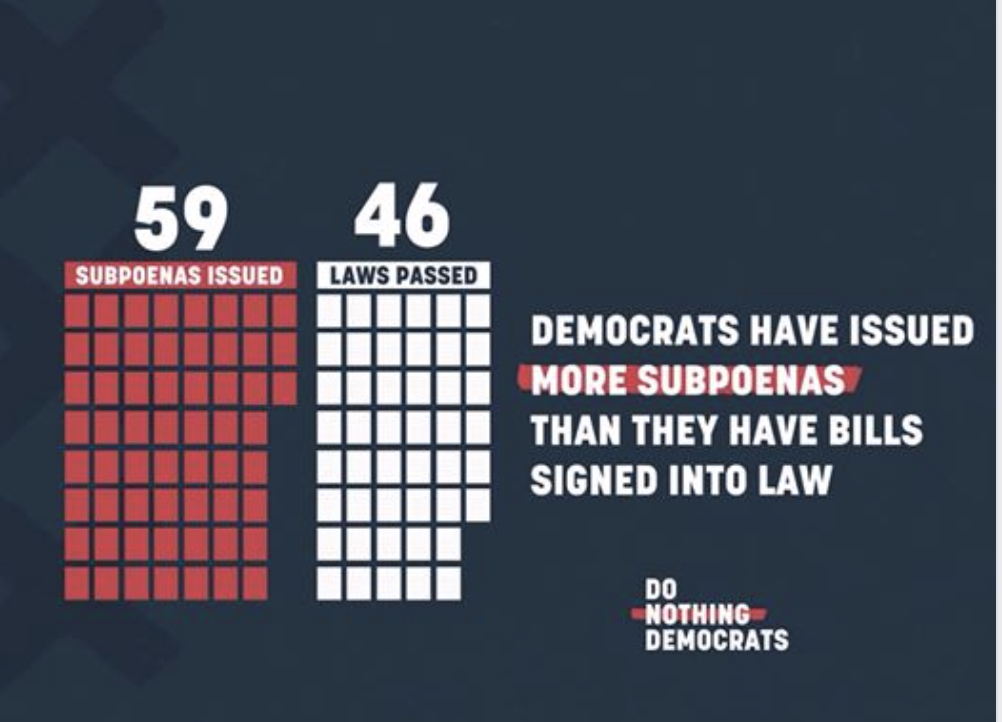 The left’s obsession with trying to derail President Donald J. Trump has only intensified. But the President and the Republican Party has still managed to deliver results. Less than 3 years after Election Day 2016, our record on the policies that matter most speaks for itself:

That’s just the short list. And no matter how hard Democrats and their media allies fight to remake America into a socialist state, President Trump and conservatives will fight even harder to protect the American way of life for everyone.

Thanks and Happy Veteran's Day,