This is an investigation in search of a wrongdoing and the House Democrats have yet to state the reasons for impeachment. The Constitution limits grounds of impeachment to "Treason, Bribery, or other high Crimes and Misdemeanors." None of the evidence has been provided to support any case against President Trump. The evidence was easy to attain as the White House released the telephone transcript from his call with the Ukrainian President.

What we do know is that former Vice President Biden did admit to threatening Ukraine with withholding federal dollars in attempt to scuttle a Ukraine investigation into a company tied to his son Hunter Biden. That deserves to be investigated and why Rudy Giuliani was doing so.  Despite the cries from the mainstream media saying otherwise, just because former Vice President Joe Biden is running for President, doesn't mean his past actions should not be investigated.

One pattern has become clear... every time the President is vindicated of one accusation, the Democrats come up with another.

The most frustrating part is that rather than support the President’s America First Agenda and help continue to grow our economy, the Democrats have prioritized scoring political points over taking action in the best interests of the American people. Click here to read my Op-ed in the Daily Item, where I detail the many issues we should be addressing including, securing our border, reducing healthcare costs and improving affordability and implementing fair trade deals for American workers.

This week, we toured OMNOVA Solutions in Schuylkill County. OMNOVA is an innovator of emulsion polymers, specialty chemicals and engineered surfaces for a variety of commercial, industrial and residential end uses. Their products provide a variety of important functional and aesthetic benefits to hundreds of products that people use daily. We want to thank Sydney Rubin from the American Chemistry Council and Abby Foster from the Pennsylvania Chemistry Industry Council for inviting us on this tour. 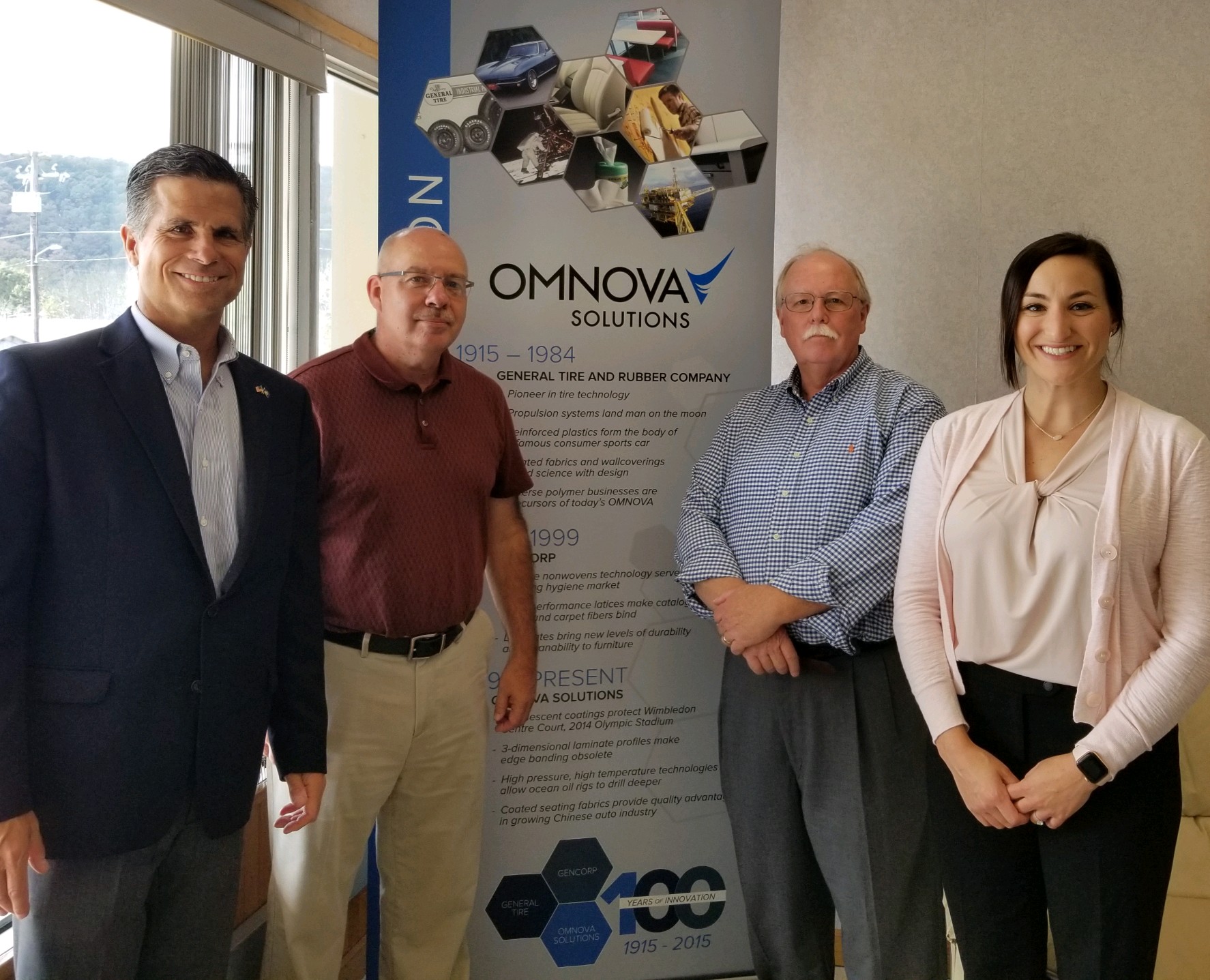 I spoke at the Pottsville Rotary Lunch about the efforts we are undertaking to revitalize areas of the District. Check out the new Opportunity Zones website that the U.S. Department of Housing and Urban Development launched. This tool will help spur economic revitalization for nearly 35 million Americans. Our District contains 10 Opportunity Zones. 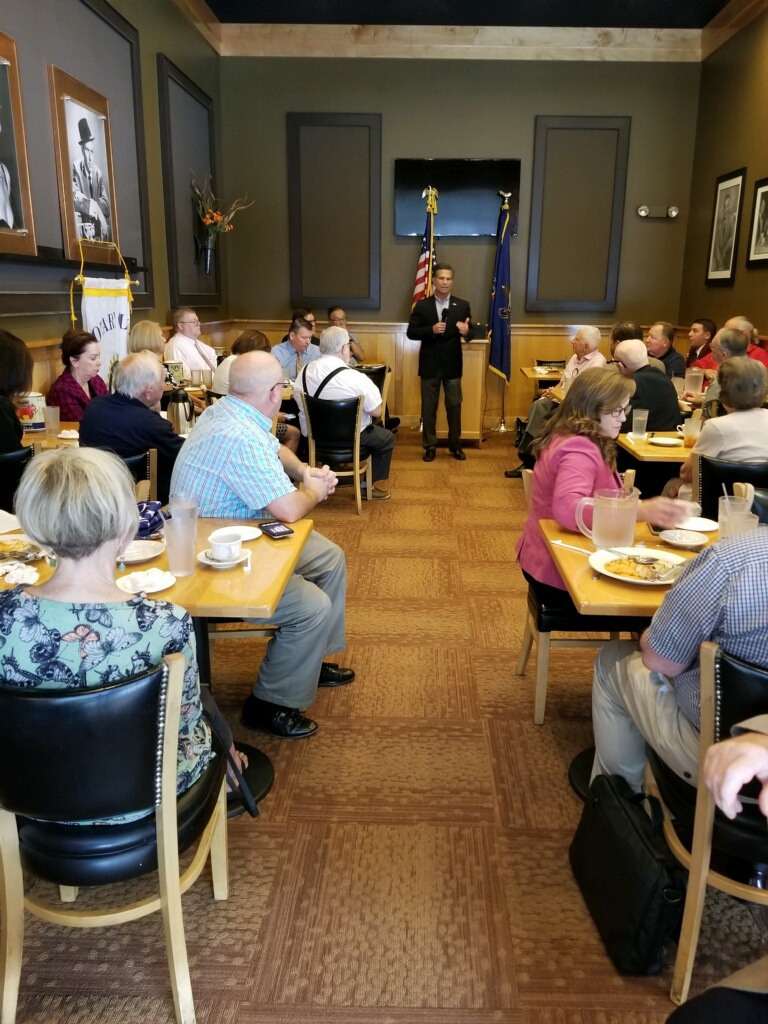 We then stopped by Mrs. T’s Pierogis for a tour in Shenandoah. Mrs. T’s Pierogis are a product of Ateecco, Inc, which was founded in 1952 by Ted Twardzik. They make a delicious product and produce over 500 million pierogis per year. We enjoyed meeting owner Tom Twardzik and production manager Jackie Suozzo and the employees. 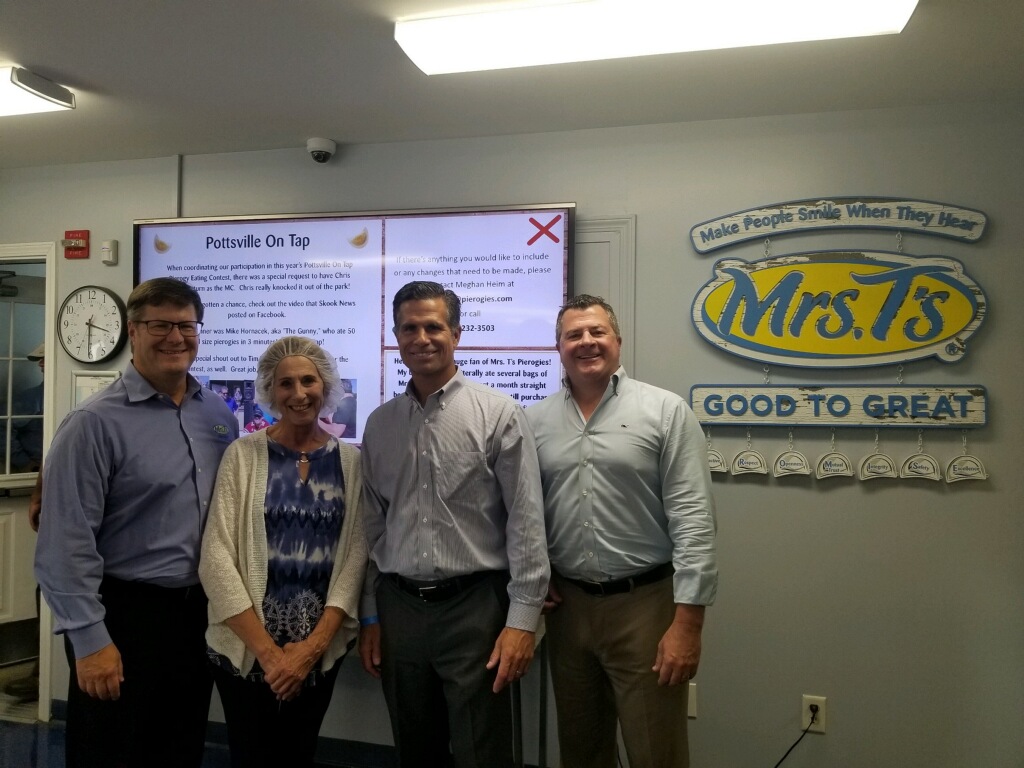 We attended the Monroe County GOP Dinner on Wednesday evening where I served as their keynote speaker. I want to thank my good friend Josephine Ferro for the invitation and Monroe County GOP Chairman Bruce Stewart for running such a great event. I was pleased to be join our good friends State Senator Mario Scavello and State Representative Jack Rader. We spoke about a number of pressing issues in Washington, the importance of re-electing President Trump and winning a GOP majority in the U.S. House of Representatives. 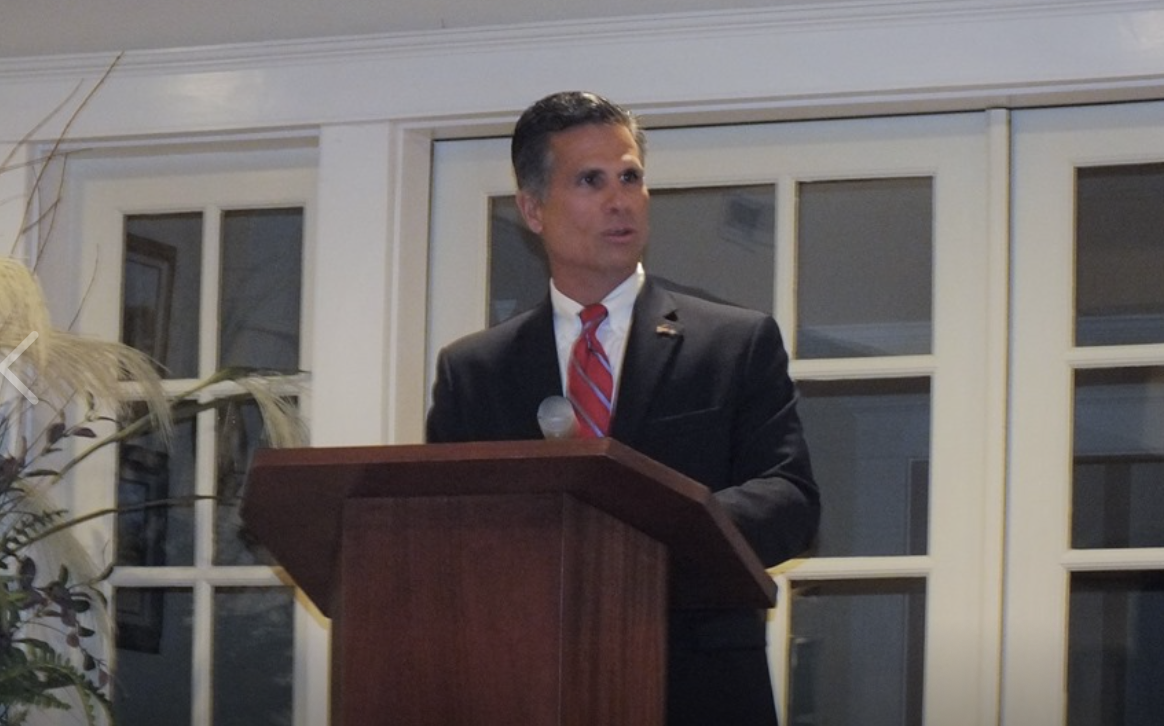 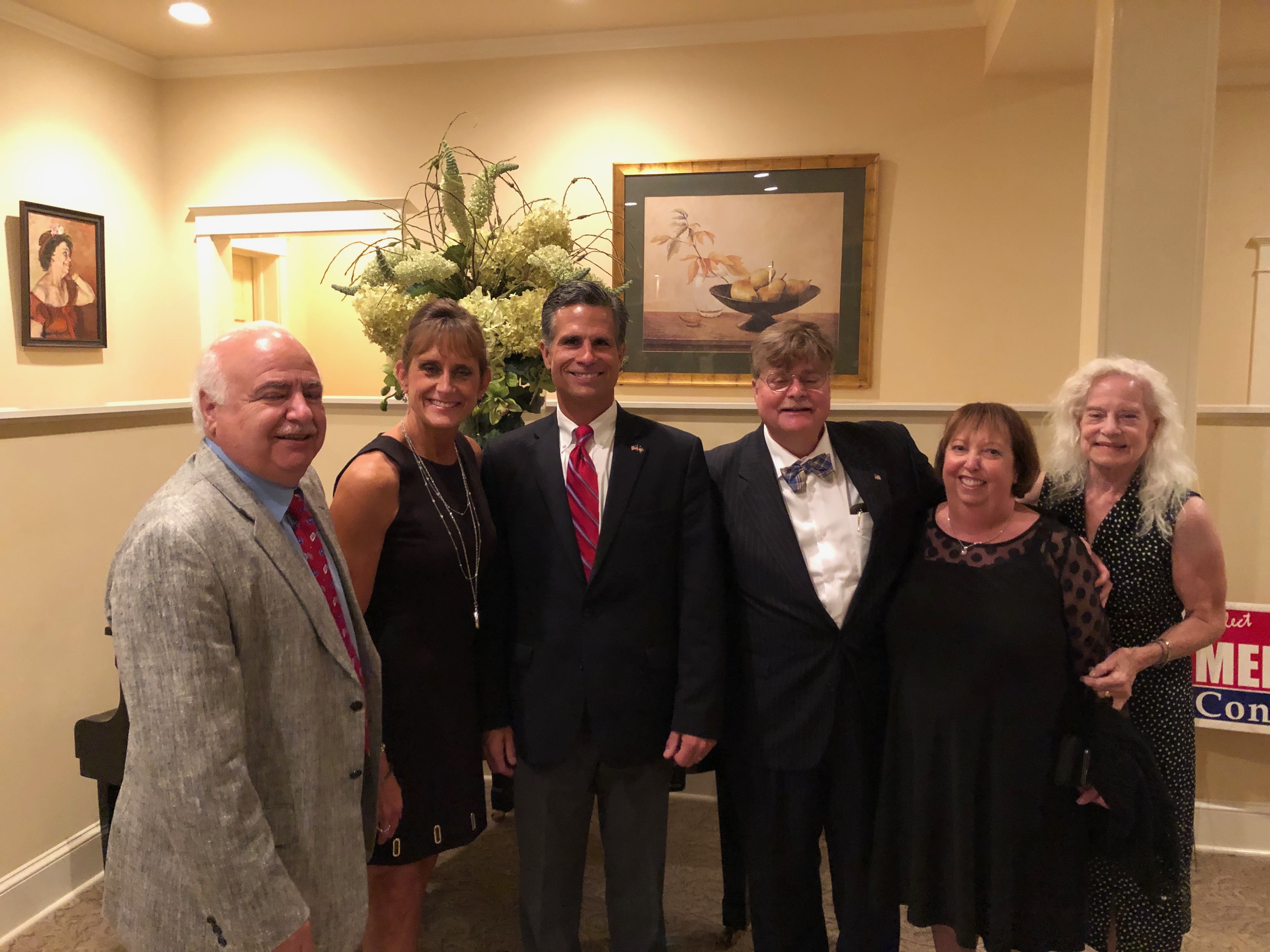 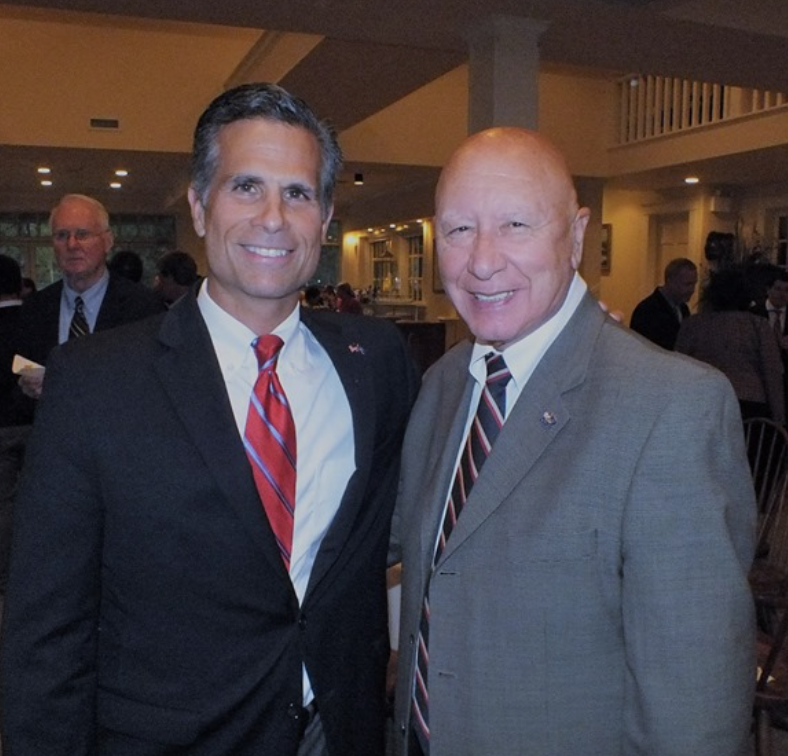 At the Clear Clean Ribbon Cutting in Orwigsburg, I joined local community leaders in helping to open their new plant. Clearly Clean Products, LLC. produces plastic wrap for food. We are blessed to live in an area that has low energy costs, low overhead costs for business and a great employment pool of hardworking people. It's wonderful to see a company like this maximize on all of those advantages. I was joined by President of the Schuylkill Chamber of Commerce Robert Carl, Pennsylvania Secretary of Community and Economic Development Dennis Davin, State Senator Dave Argall, State Representatives Jerry Knowles and Mike Tobash and Schuylkill County Commissioner George Halcovage. 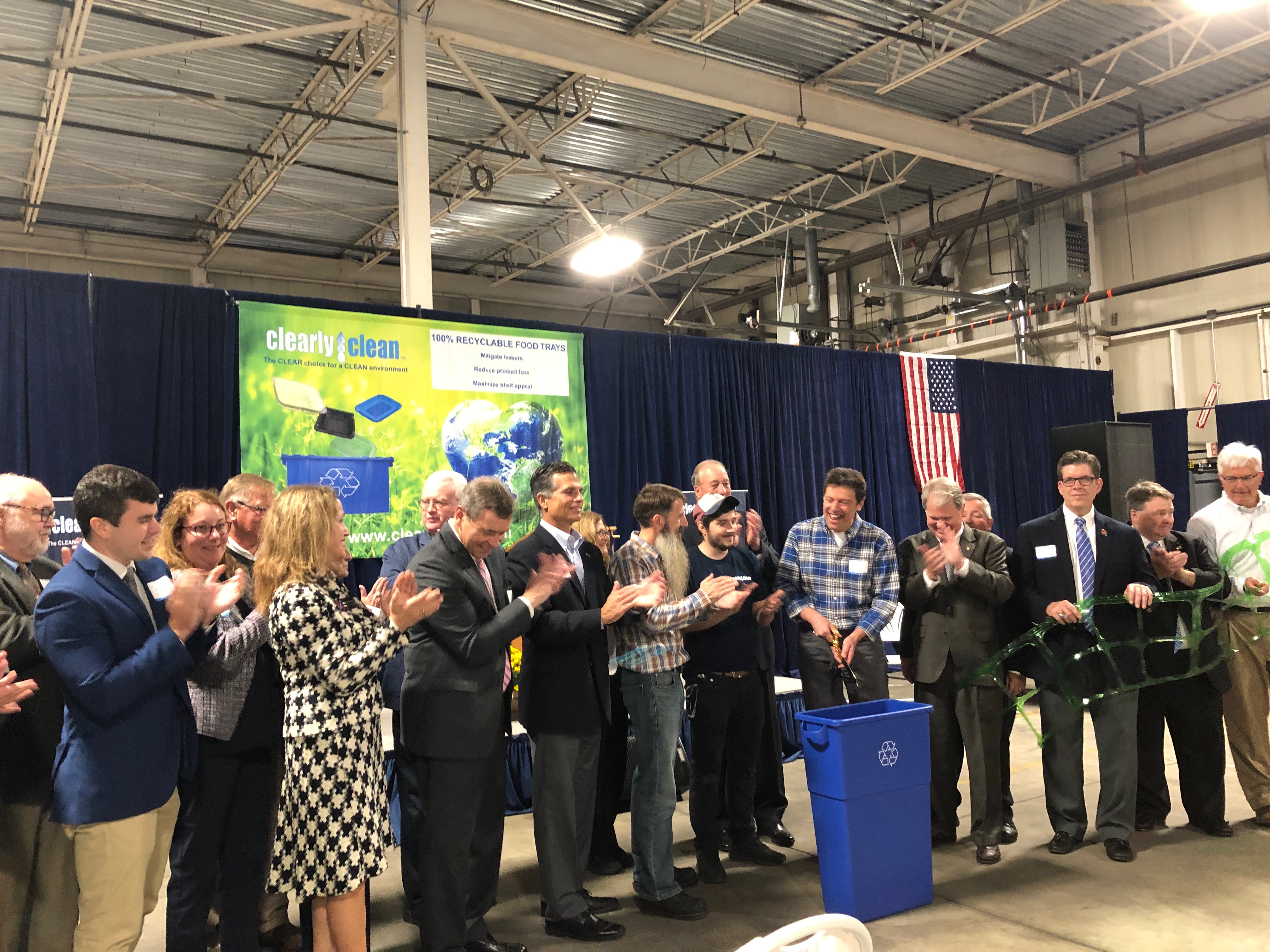 In McAdoo, I attended the PA Anthracite Council Fall 25th Anniversary Meeting. We delivered an update on the current issues in Washington and issues specific to the coal industry. I spoke of the importance of defeating the gan-Green New Deal and adopting an all of the above and all-of the below energy plan that uses our nation’s vast resources in a responsible and efficient way to deliver affordable, reliable energy to the American people. Coal is critical to powering our nation. Anthracite Coal, in particular, has been an important part of our nation’s history, heating homes, fueling trains and powering industries that helped build our nation… and it can be an important part of our future.

I want to thank Roy Heim for holding a spectacular event with some great Schuylkill business leaders. Roy owns and leads one of the best contracting, construction and building companies in our Commonwealth. Additionally, his wife Deb and him, are also great community leaders participating in countless charity and revitalizing projects. I’m honored to have them as friends. I was also pleased to be joined by my colleagues and friends Congressman Lloyd Smucker and State Representative Mike Tobash. 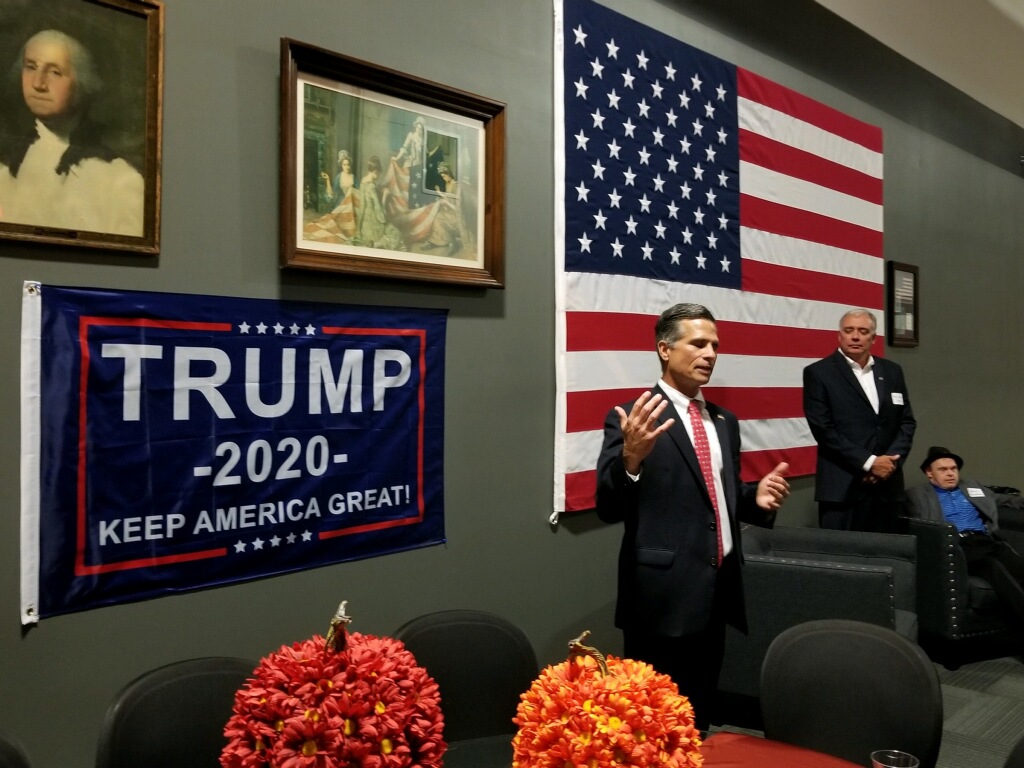 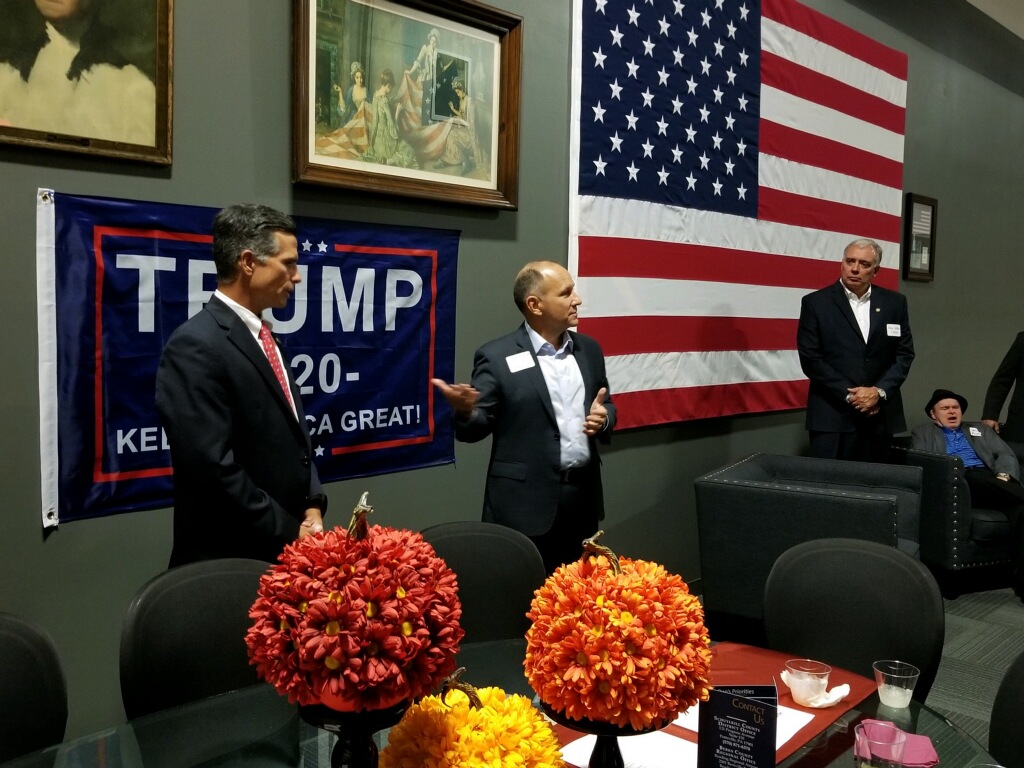 This week, I signed onto the resolution to censure Chairman Adam Schiff. Presenting false versions of phone calls in a political attempt to damage President Donald J. Trump is unacceptable and beneath the office to which Schiff was elected.

In News You Won’t Hear In The Mainstream Media…The U.S. Unemployment Rate Falls to Five-Decade Low of 3.5%

The economic decisions and agenda being promoted by President Trump and House Republicans is working and helping build up the middle class and improving the lives of many all Americans.

In our Friday Night Lights Section, We swant to give a shout out to the Jim Thorpe Olympians (6-1) for their hard-fought victory over the Blue Mountain Eagles (4-3) last night. I also want to congratulate my son Danny's team, the Dallas Mountaineers for their victory over Greater Nanticoke Area Trojans. It was another great night of High School football.