Good afternoon, Happy Labor Day, and welcome to our Weekend Update! I hope you get some time to spend with your families, friends, and neighbors. Nothing better than family, picnics, and football! 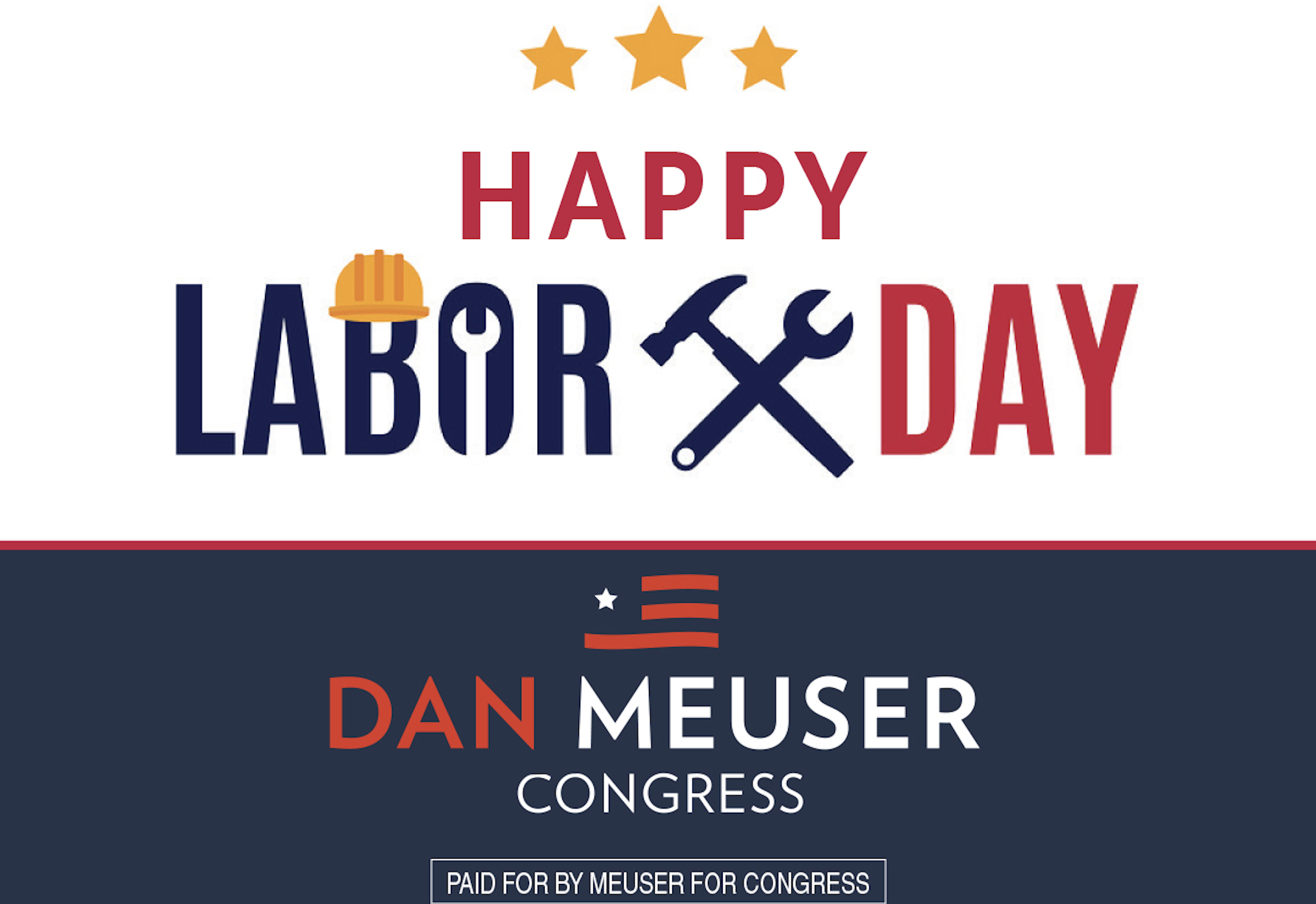 Additionally, we had a great visit from President Donald J. Trump, who came to Wilkes Barre to campaign in support of U.S. Senate candidate Dr. Oz, gubernatorial candidate Doug Mastriano, and our entire Republican team of candidates. Pictured below with Pennsylvania's next Governor Doug Mastriano and my friend and colleague Congresswoman Marjorie Taylor Greene. 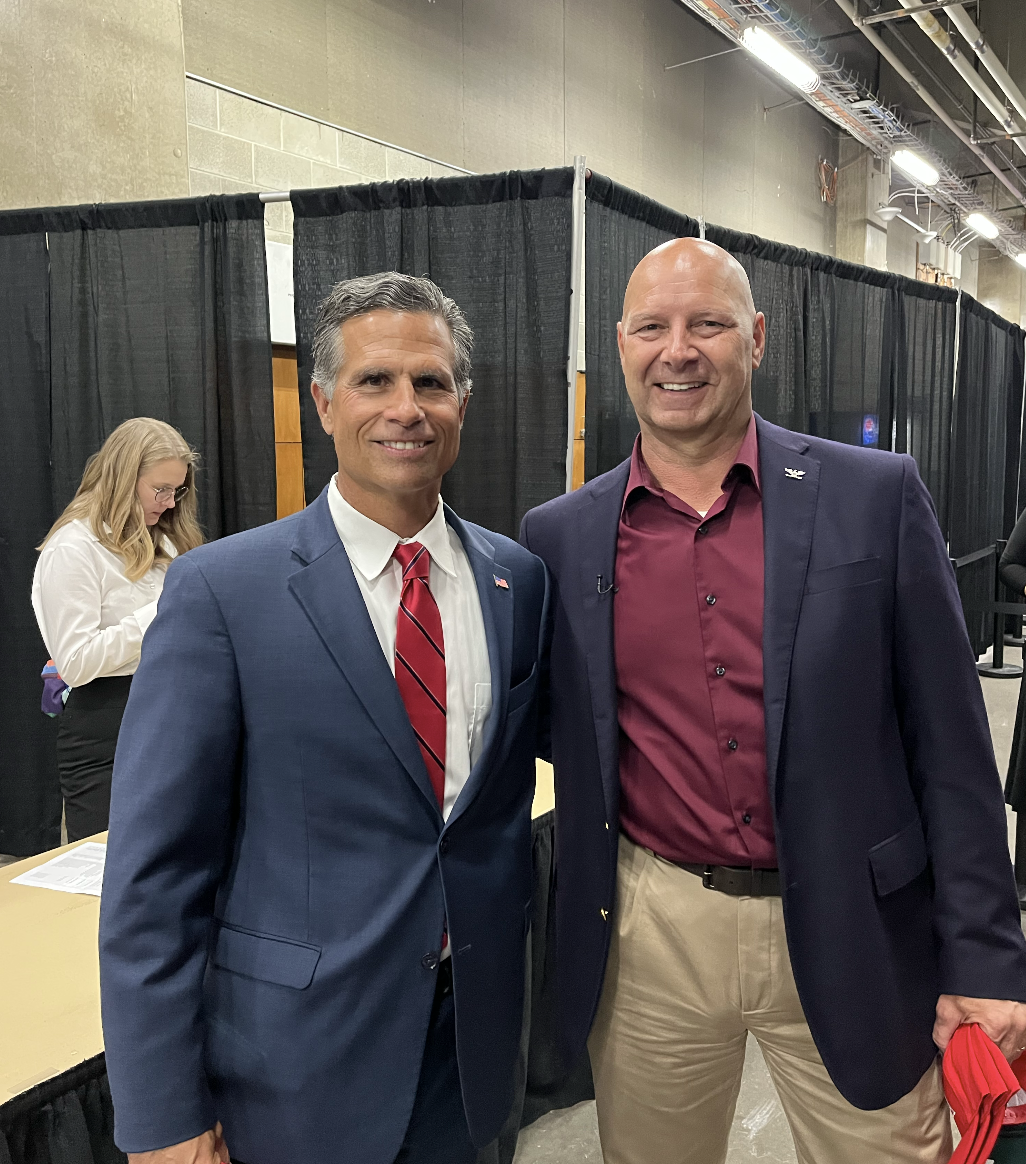 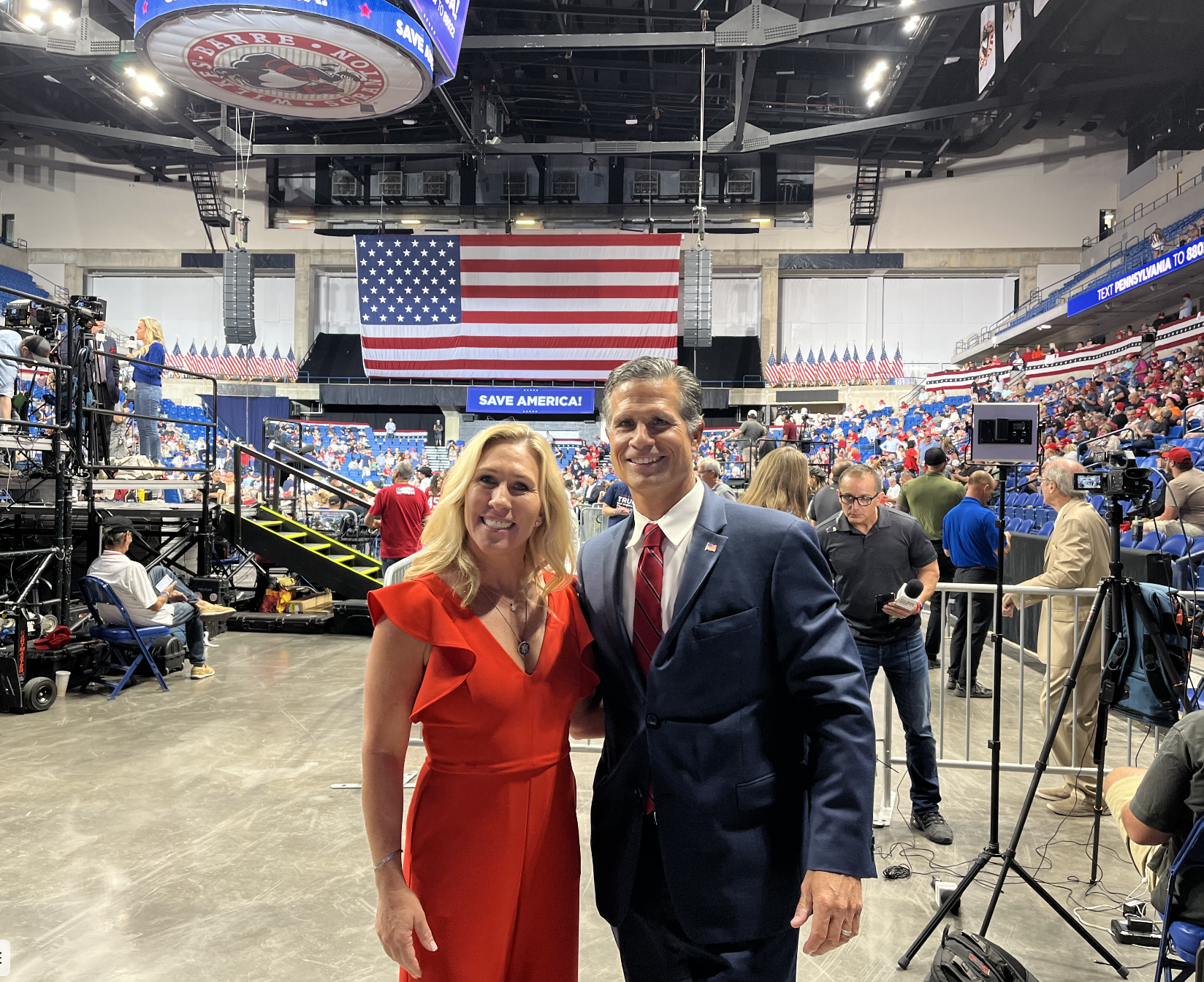 Click here or below to watch my remarks at the rally. 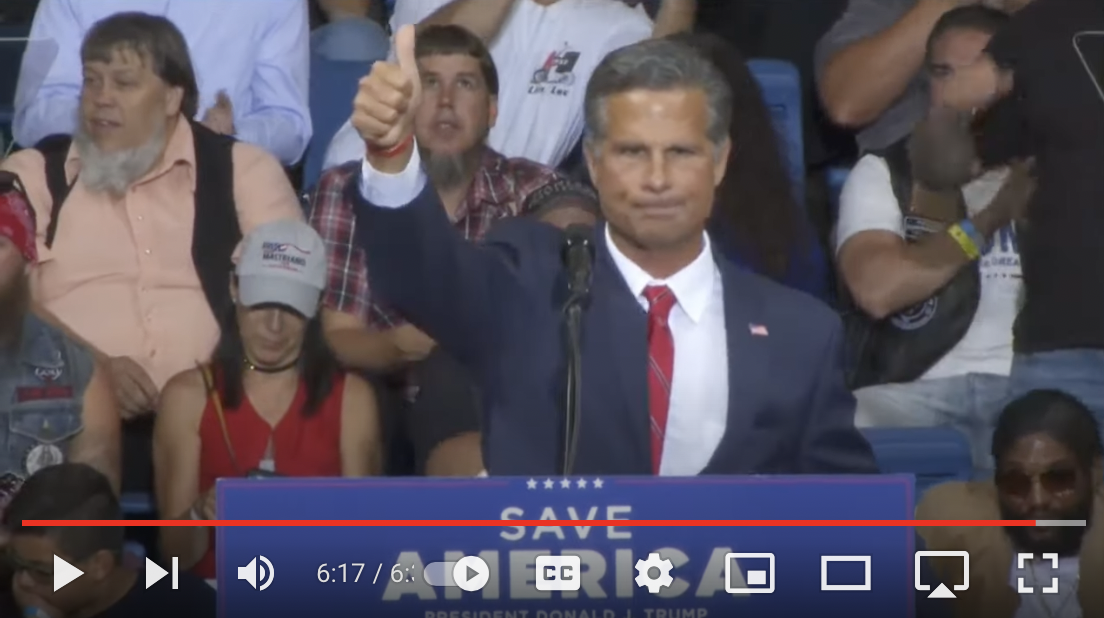 Later, I got a great shoutout from President Trump. Our nation misses his leadership tremendously. President Trump said that I always had his back. He is right and I will continue to have his back. Click here or below to watch.

Pennsylvania became the epicenter of the political world this week. 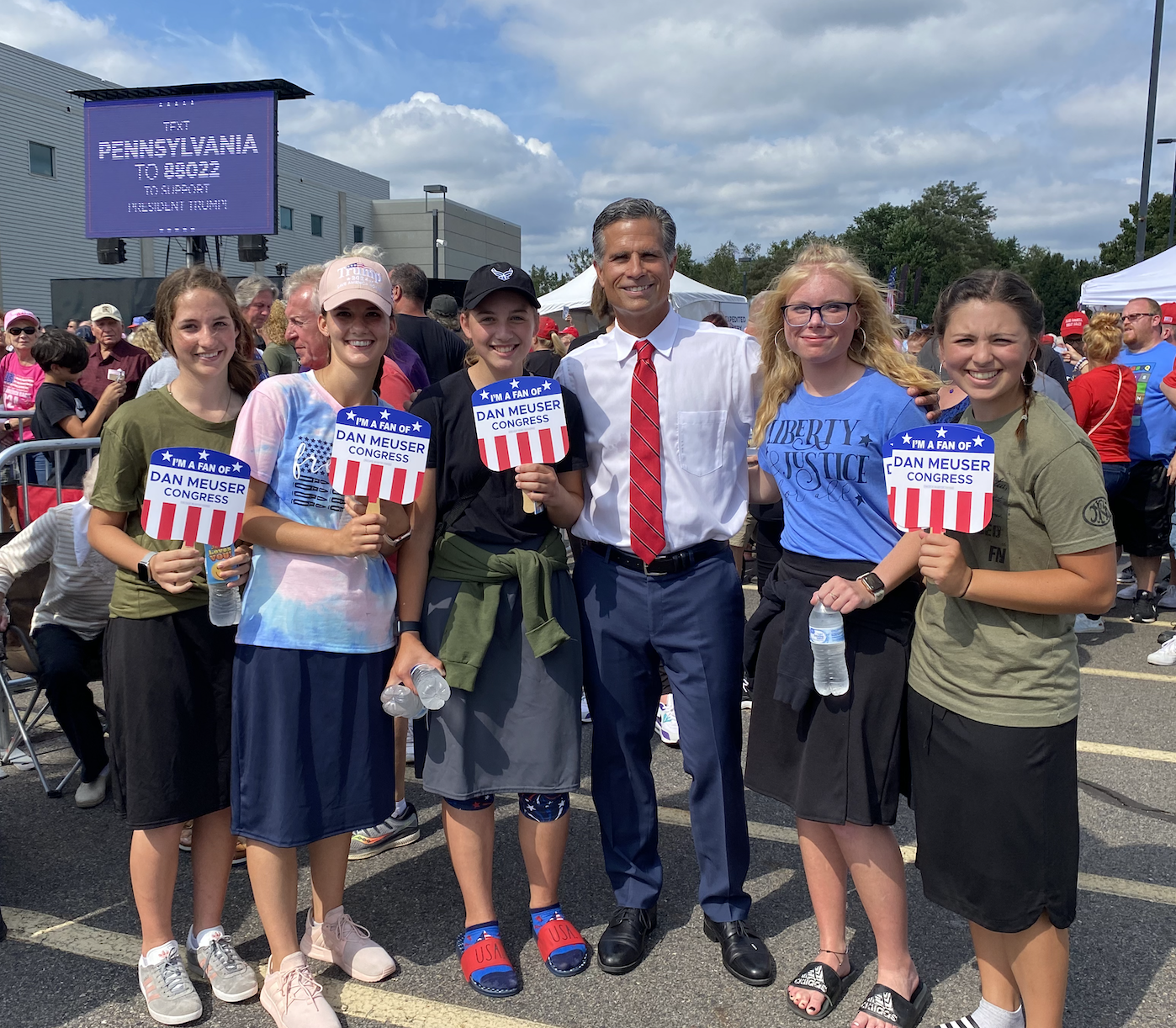 Biden came to Wilkes-Barre and Philadelphia this week and divided America through his words as he has his actions throughout his administration. President Trump spoke about the importance of the America First Agenda, lowering taxes, supporting our freedoms, helping the American working family and the middle class, keeping our communities safe by backing the blue, and securing our southern border.

Meanwhile, the Biden administration and their policies have led to a recession, higher taxes, more government, massive government handouts, increased crime, a crisis at the border, and his strategy of appeasement on the national stage has created a dangerous world climate. 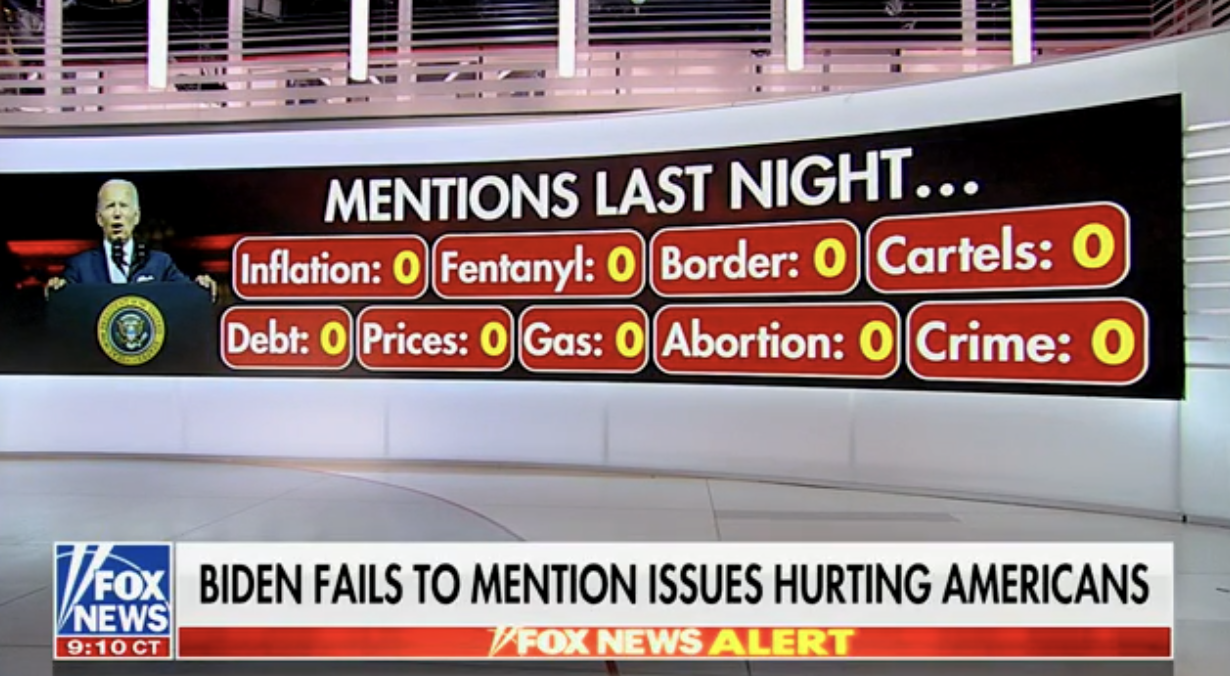 I joined 'Mornings with Maria' on Fox Business to discuss the Biden administration's student loan bailout. The Biden administration's reaction to those critical of the bailout has been to link them to PPP loans secured when the government shut down the government due to Covid-19. I joined the show to discuss this issue and the Biden Democrats' expansion of the IRS. Click here or below to watch. 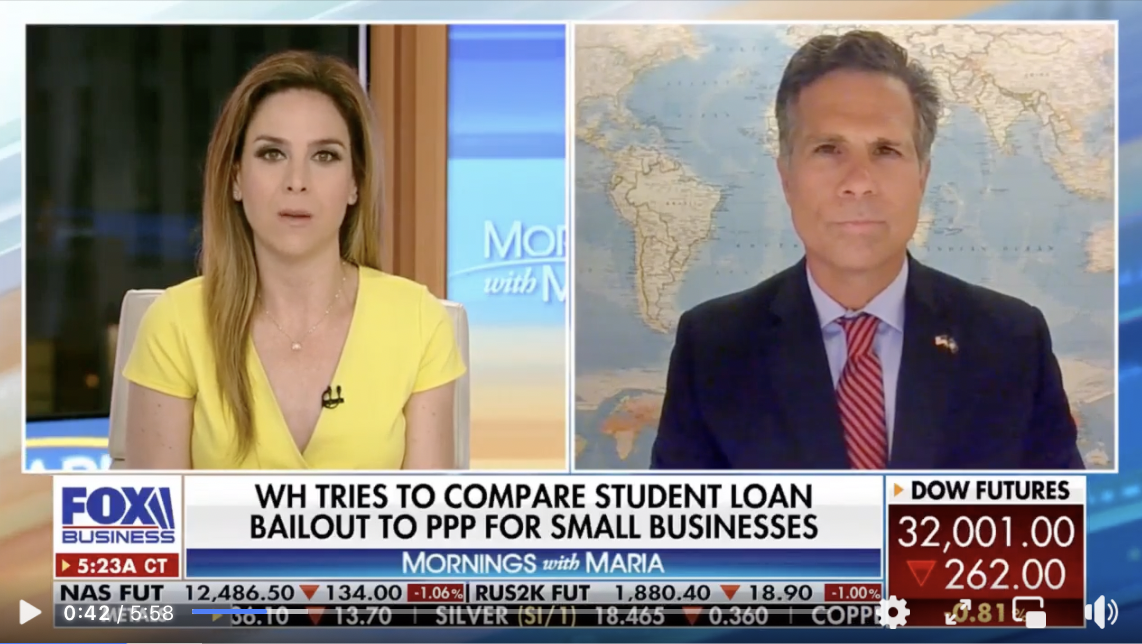 Later, I joined Fox News contributor Liz Peek on the 'Evening Edit' on Fox Business to forecast the consequences of President Biden's student loan handouts. Click here or below to watch. 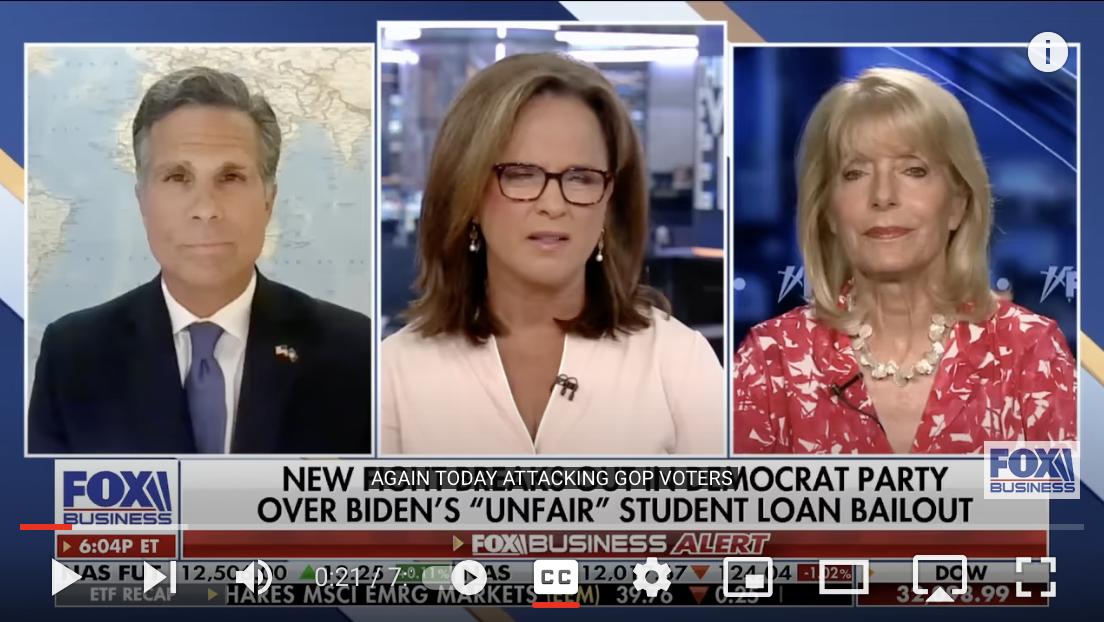 On Monday, we stopped in Lycoming County at the Muncy Legion. We were joined by NFL greats LaVar Arrington and Lito Sheppard, as well as State Senator Gene Yaw. On behalf of Pennsylvania Skill, Pace-O-Matic and Miele Manufacturing, we presented a check for $10,000 to the legion. 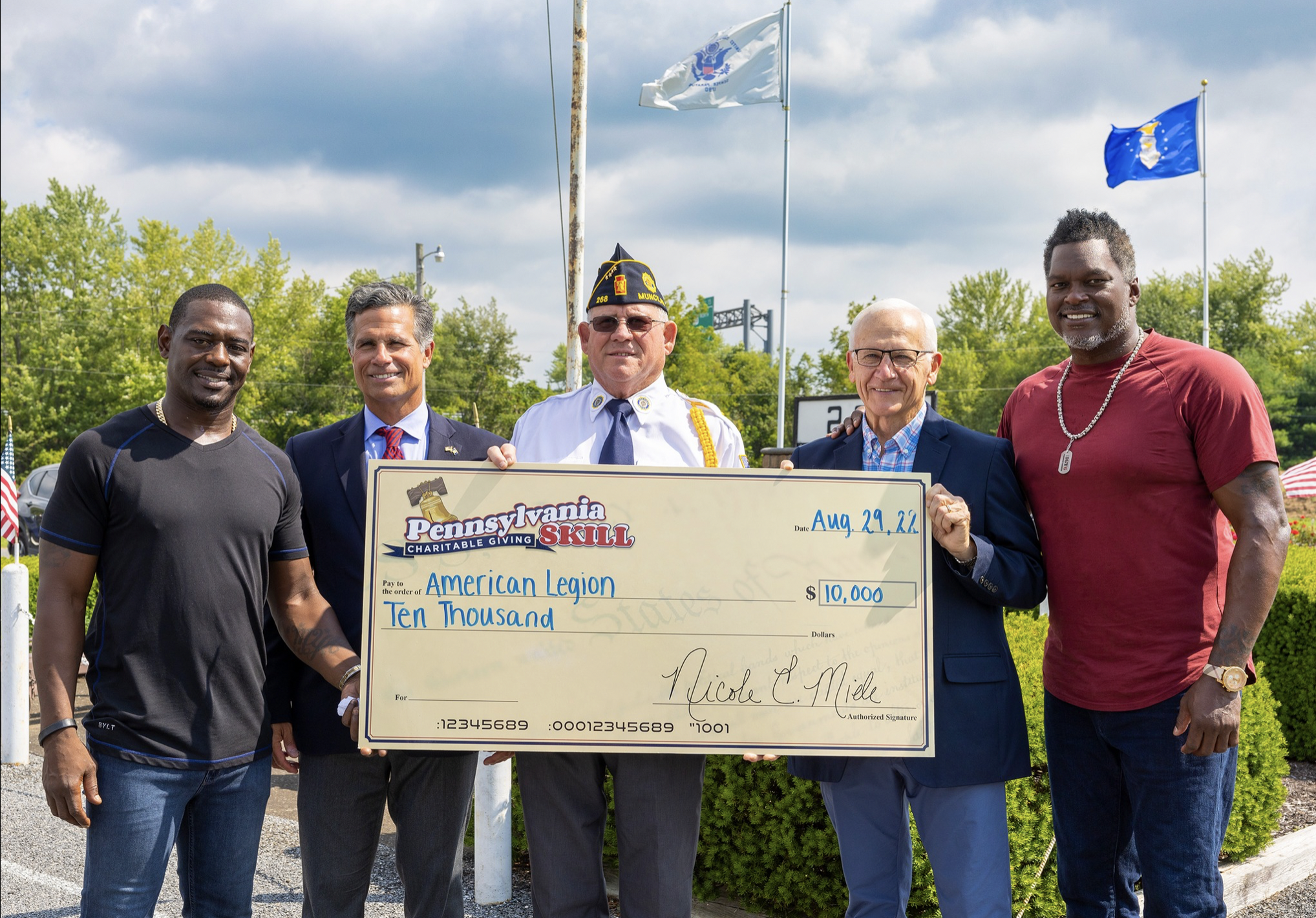 We then stopped by Miele Manufacturing for a tour of their manufacturing facility, where we got to see their great work. Owners Lou and Nicole Miele employ hundreds of Pennsylvanians. Great people and a great business.

After our tour, I took some time to sit down with Penn State legend and former NFL player LaVar Arrington as I joined him for his podcast, and we discussed various topics from business to politics. 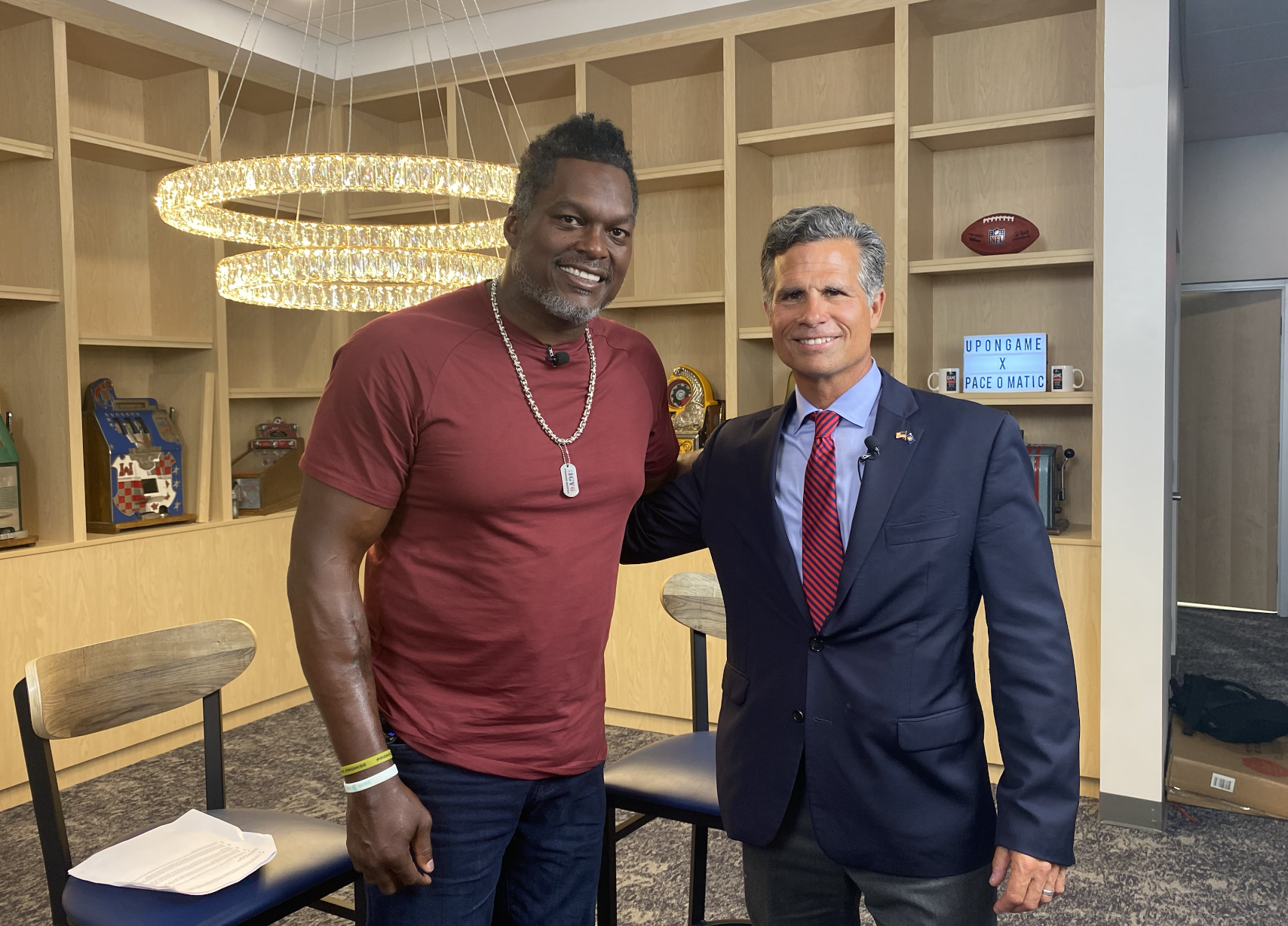 On Tuesday, we held a small business walking tour of Berwick this morning that focused on four great and diverse places. As a member of the House Small Business Committee, I am aware of the challenges of these enterprises. I admire them greatly for the commitment they make to their respective communities. 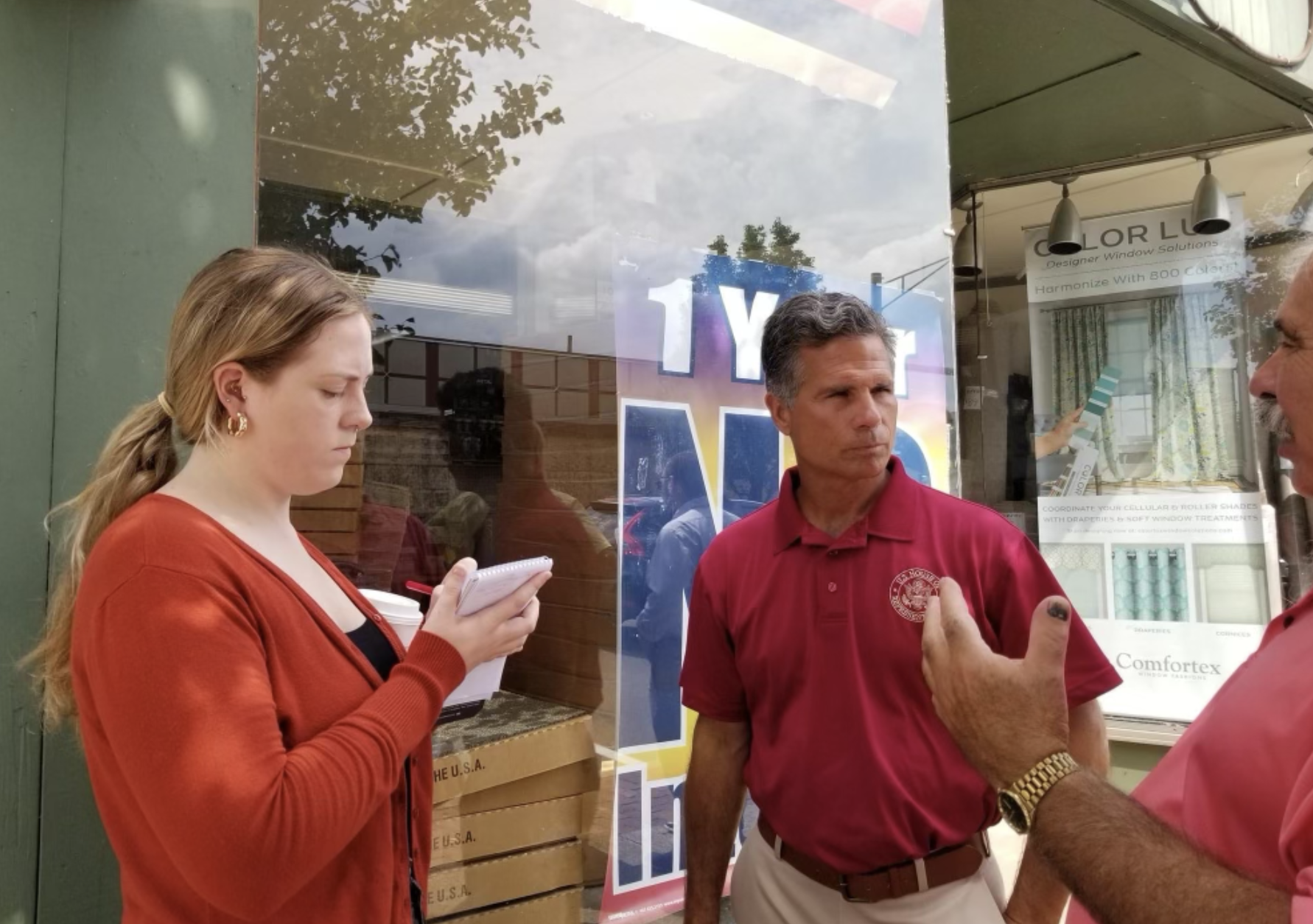 We started at the Berwick Innovation Center, owned by Greg and Jessica Martz of Martz Technologies. The center is the future home of VZR Scada, which will use smart technology to provide a cloud-based sewer monitoring system. The building will also serve as a space for startups. "I wanted to create some space for innovators," Greg explained.

The next stop was Georgie's Bagels, owned by former boxer Georgie Zappata, and has been part of the community for 26 years. Georgie's son Jaxon was a big hit with his knowledge of politics! Georgie benefitted greatly from the SBA Paycheck Protection Program. 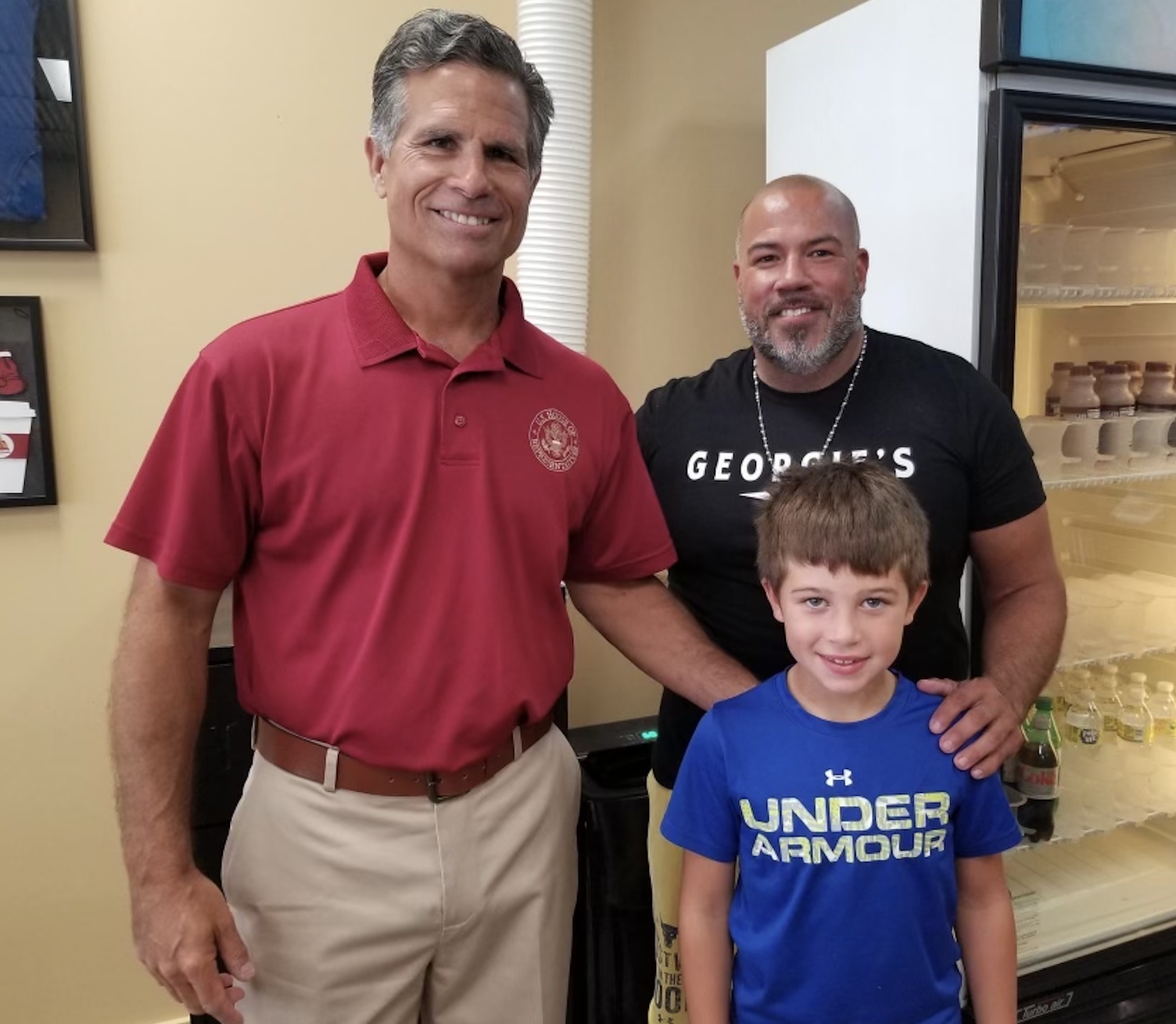 Next, we heard from Josh Nespoli of Community Strategies Group about their plans for a blighted building on the corner of the busiest intersection in Columbia County, Coblentz Corner. One of the components will be a center for teens, and you'll have to stay tuned for the rest! 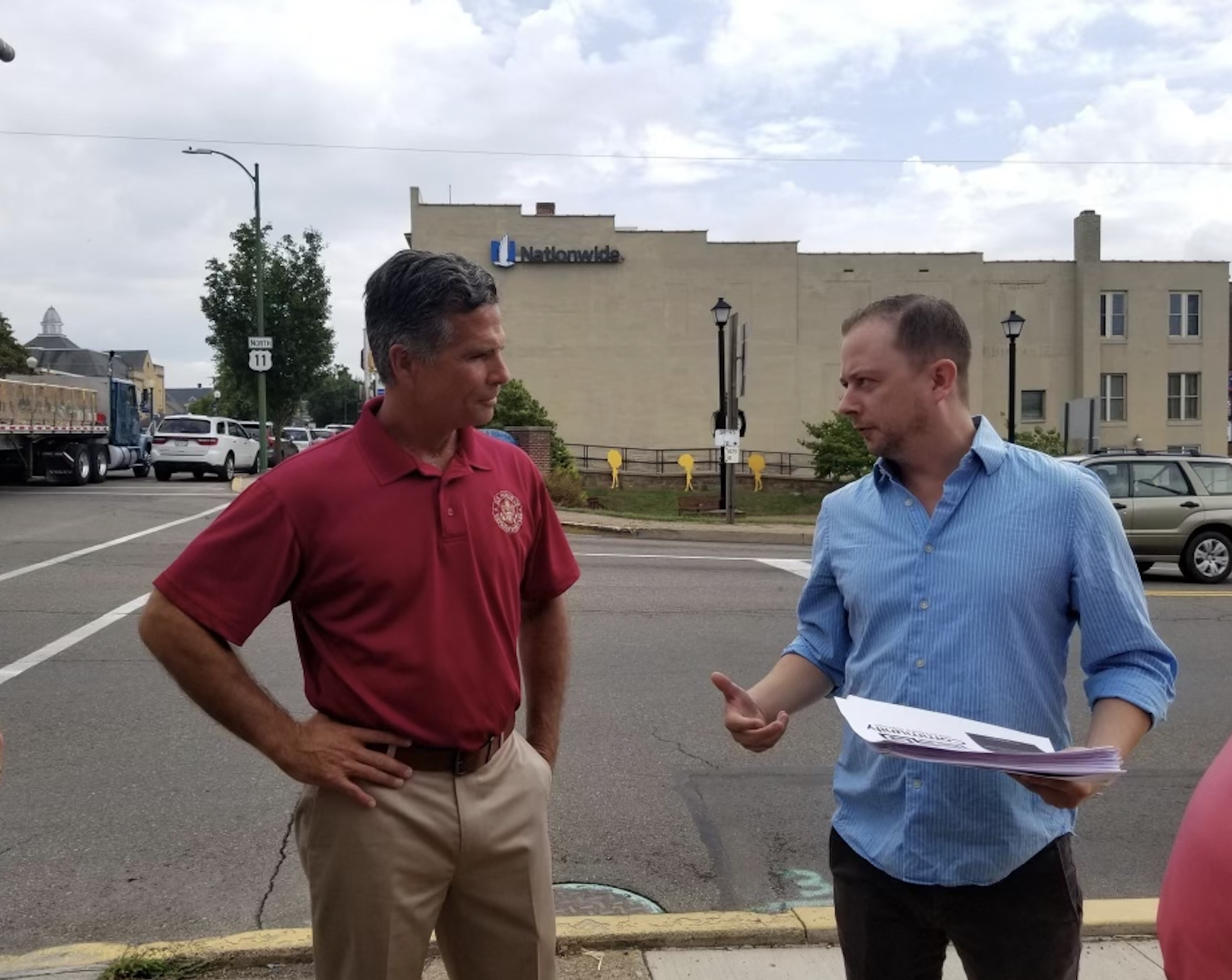 We concluded our tour at Kissinger's Flooring. We discussed the remodeling business with Kirk Bower, who detailed some inflationary pressures regarding materials and supplies. He also benefitted from PPP when the pandemic caused many uncertainties for his small businesses. Thanks to all who stopped to discuss Berwick's exciting future. Our tour will continue in other parts of the district soon! 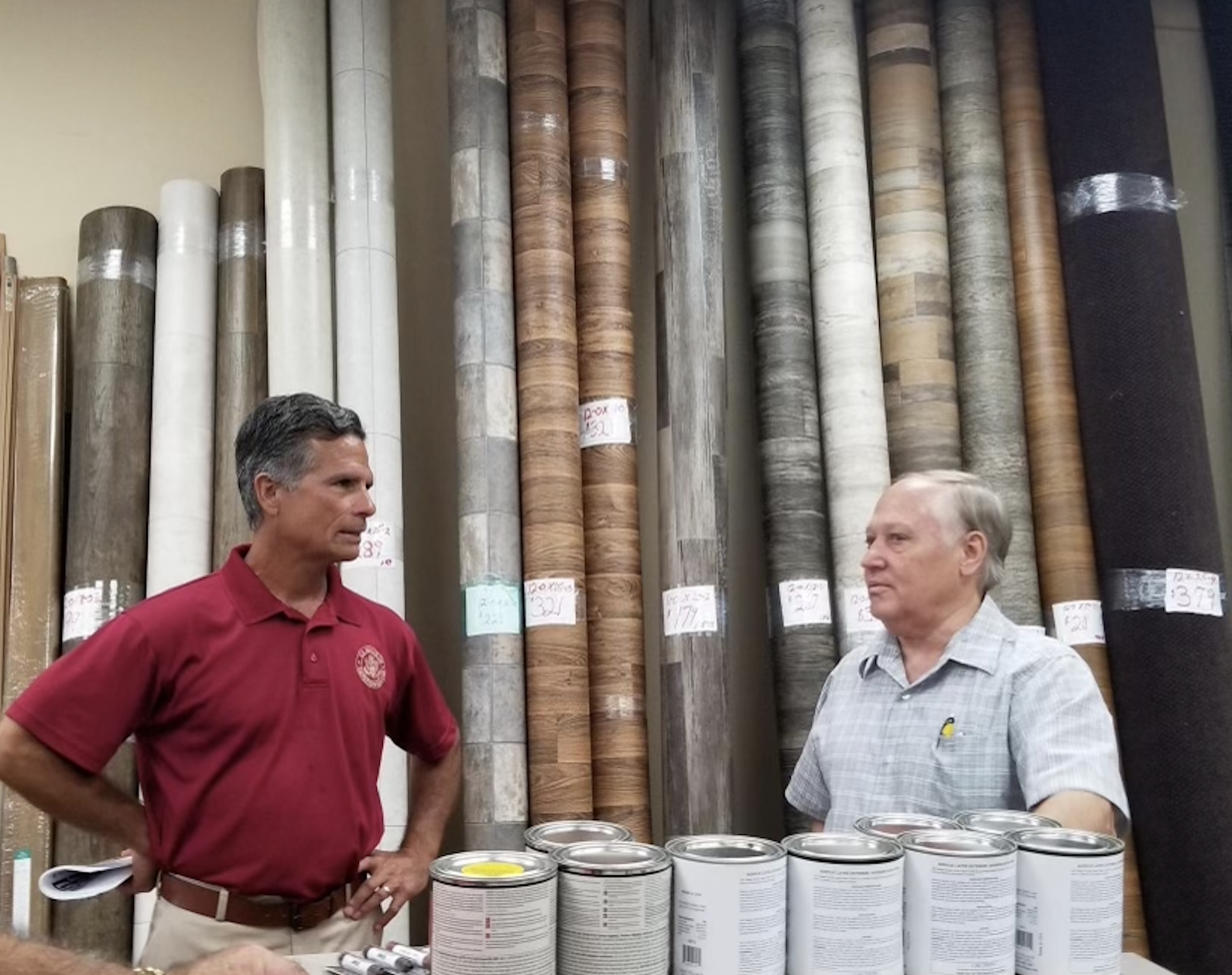 Later that evening, we held a tele-town hall where we hosted almost 10,000 constituents of the 9th congressional district. We discussed all the ongoing topics between legislation and constituent services and everything in between.

On Thursday, I went to the Sullivan County Fair in Forksville. While there, I got to try this year's first-place chili from the chili contest, where Eloise Caseman (pictured) took home the blue ribbon for her first-place win. It was great to join State Rep. Tina Pickett at the fair as we enjoyed the other great things the iconic fair had to offer. 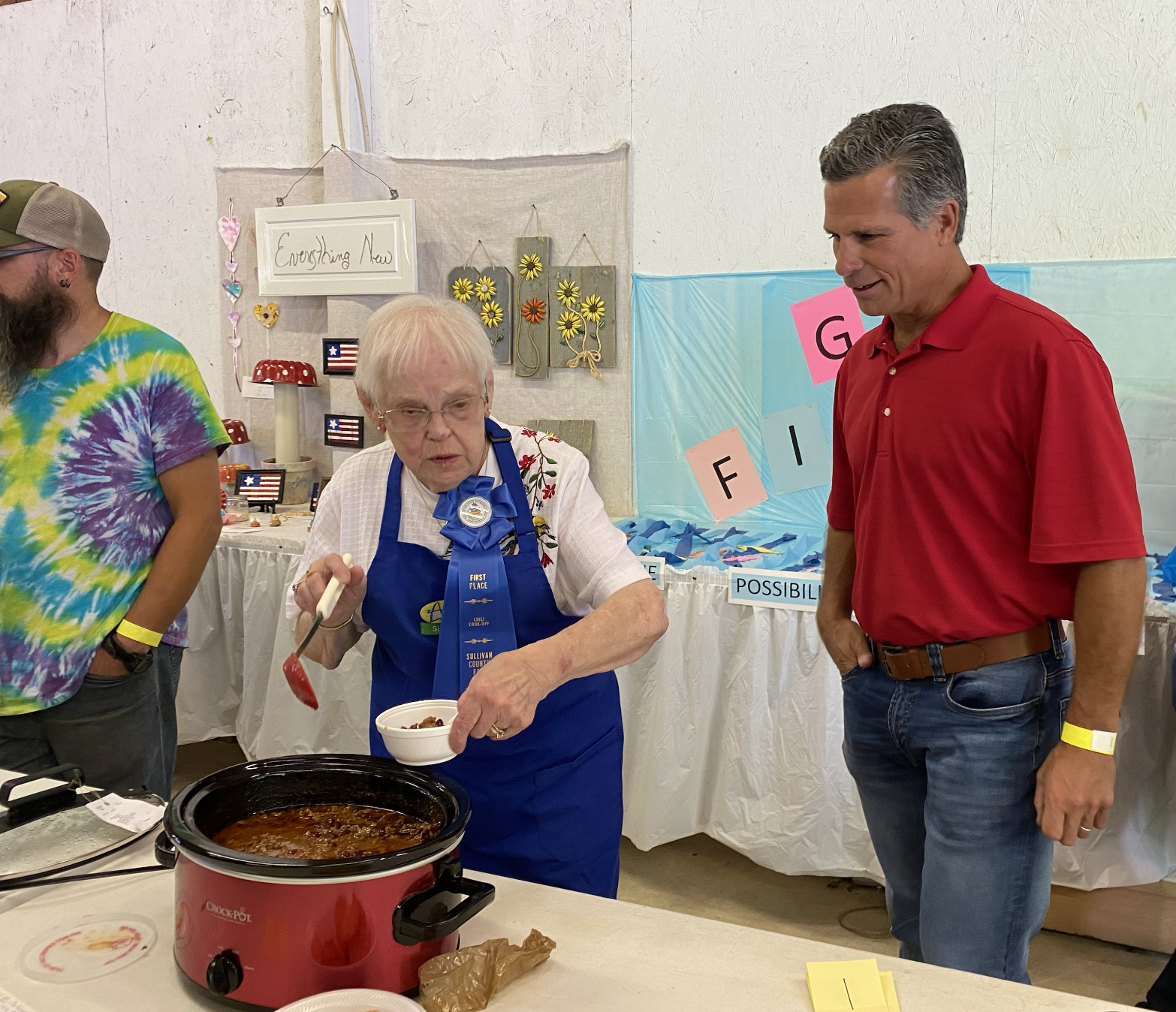 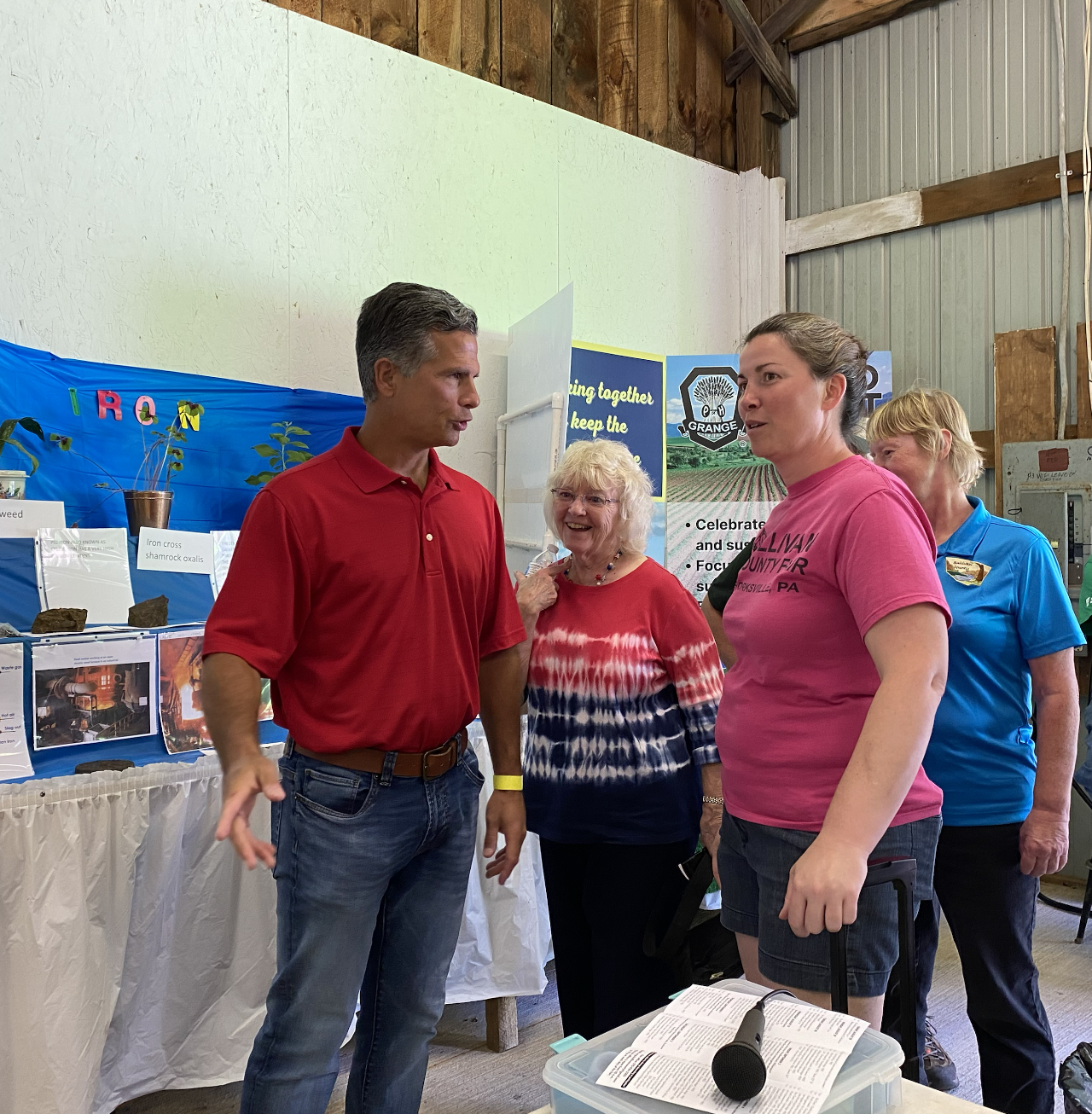 Later, I welcomed House Republican Leader Kevin McCarthy to northeastern Pennsylvania, where he gave his address in prebuttal to Biden's speech that evening. 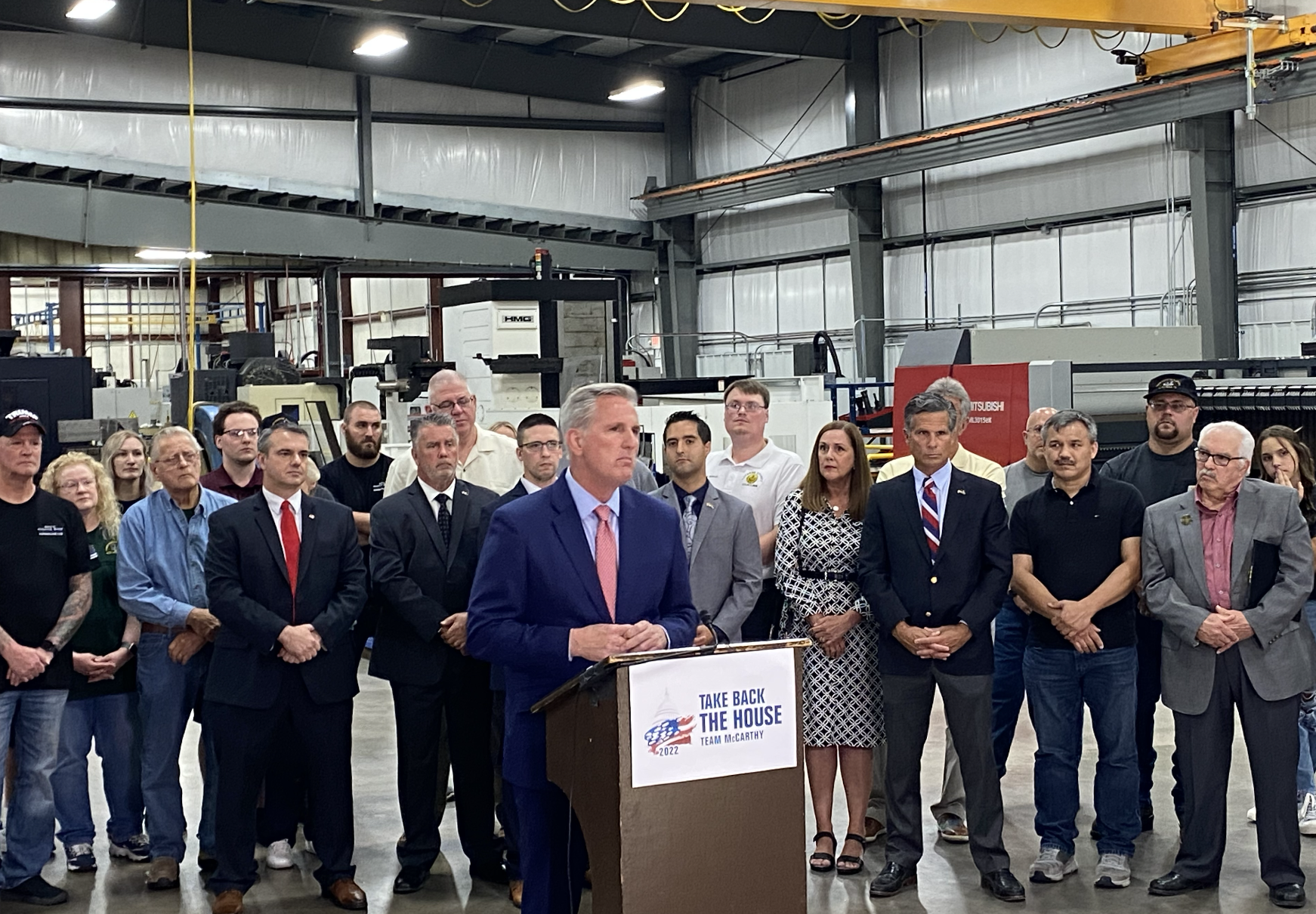 I then headed to a great event hosted by Bill Rosado with leader McCarthy as we rallied support for GOP congressional candidate Jim Bognet. 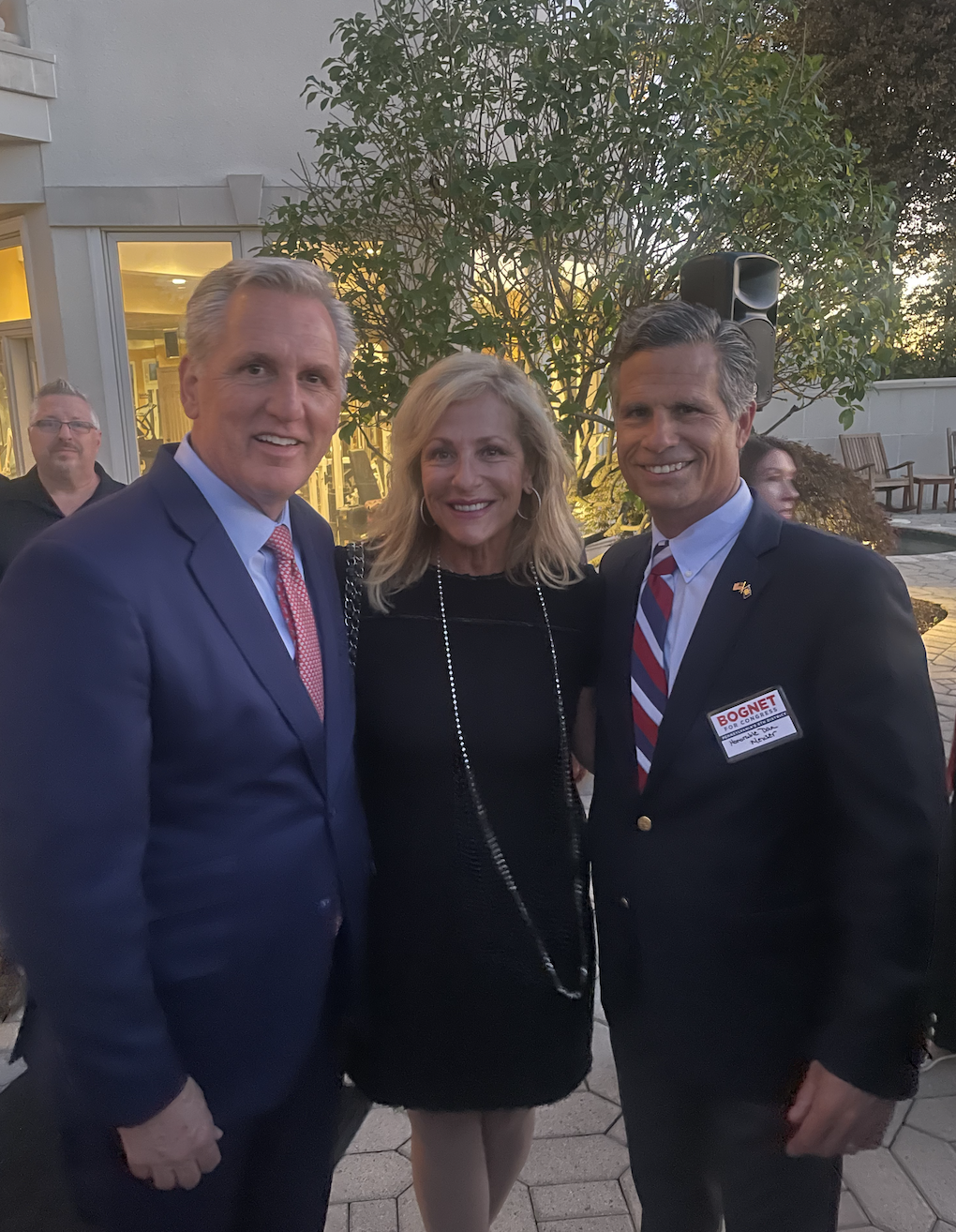 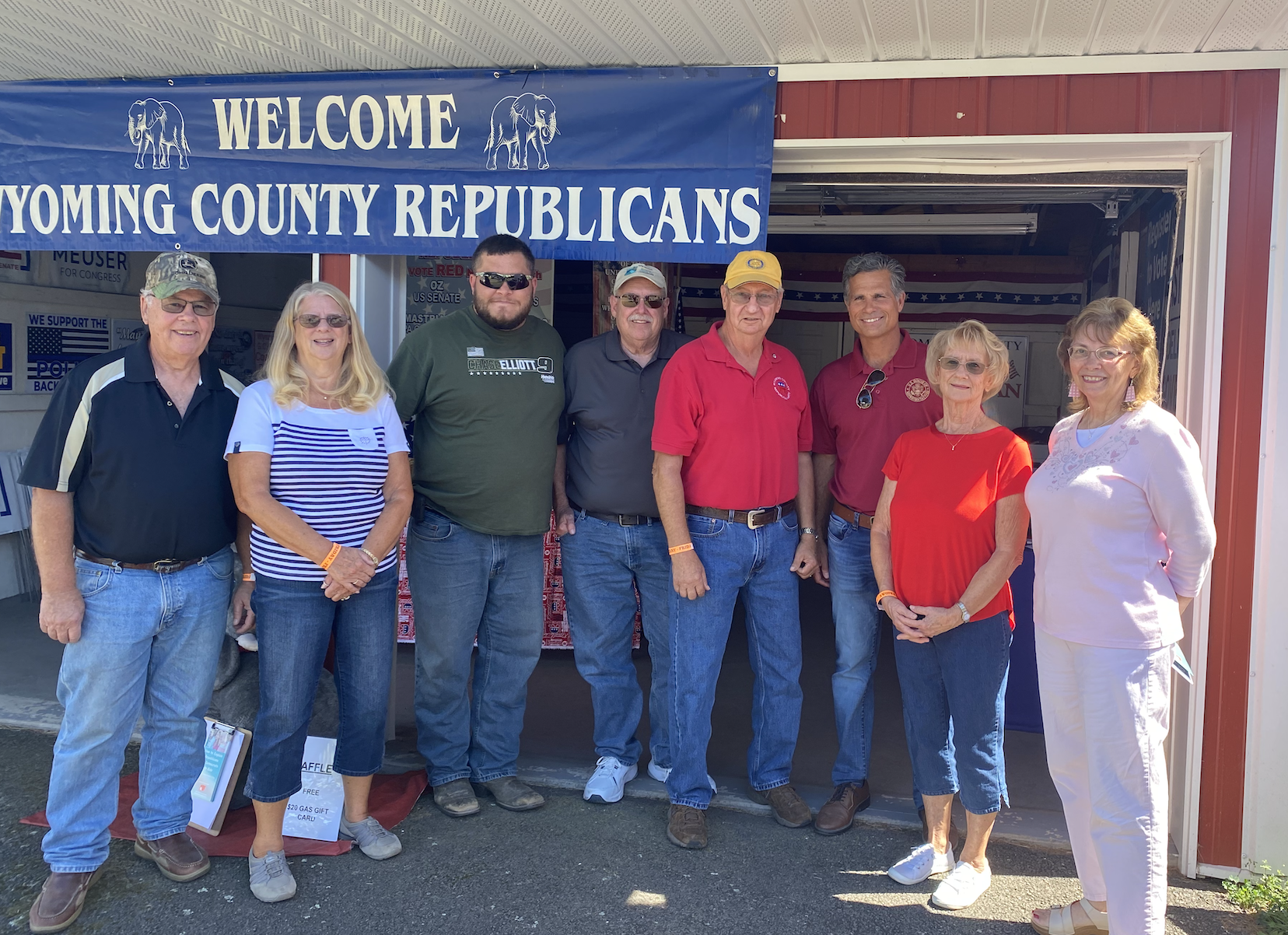 IN NEWS YOU WON'T HEAR IN THE MAINSTREAM MEDIA:Hardworking Americans are living paycheck to paycheck thanks to Joe Biden and Democrats' higher prices, higher taxes, and lower wages. But, if Democrats continue to rubberstamp Biden's agenda and waste taxpayer dollars on their radical policies, families will continue to struggle to afford everything from gas to school supplies to groceries.

IN MORE NEWS IGNORED BY THE MAINSTREAM MEDIA: The Biden administration's continued refusal to recognize the severity of the border crisis is having deadly consequences. 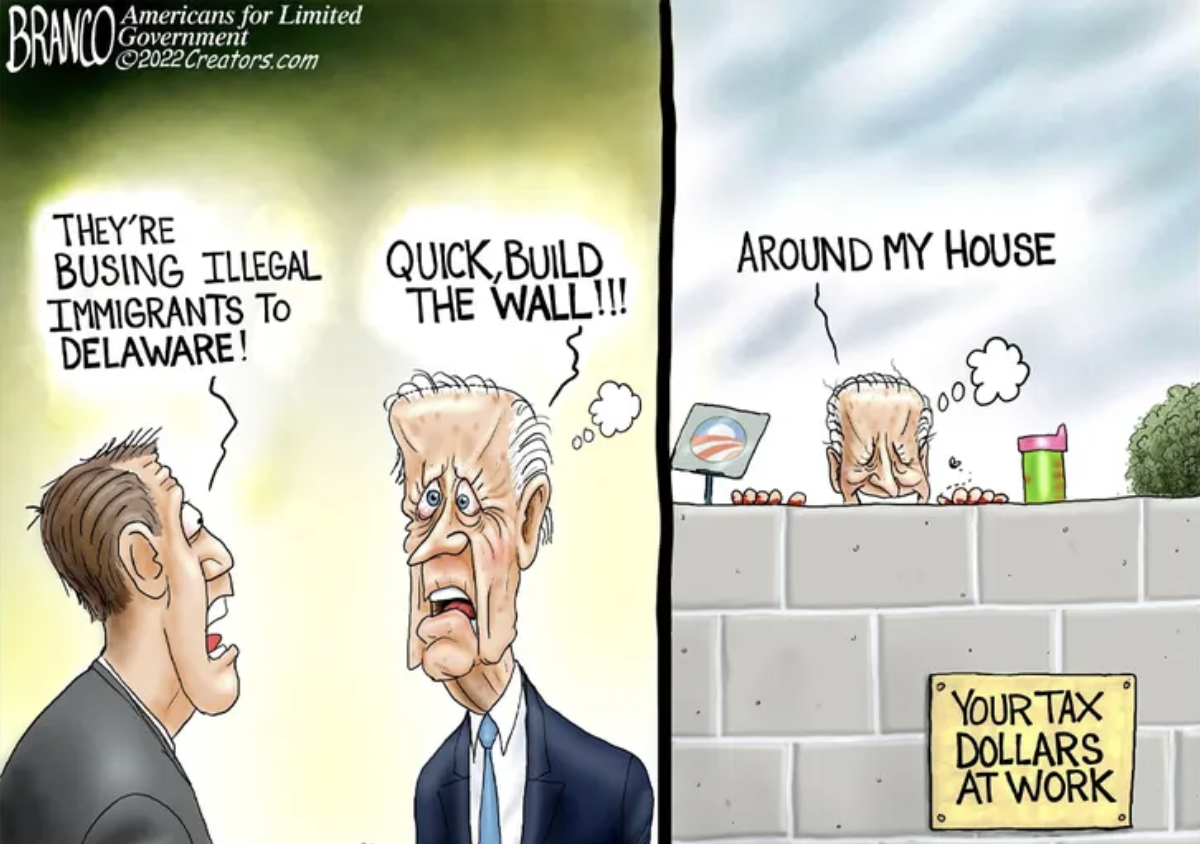 This week, White House Press Secretary Karine Jean-Pierre declared a mission accomplished on the border. Yet, she downplayed and dismissed the border crisis as overdose deaths reach record levels, more people are dying at the border than ever before, and over 800,000 illegal immigrants have escaped into the U.S. since Biden took office.

Myth: The Biden administration is securing the border and stopping fentanyl.

Fact: According to Biden's DEA Commissioner Anne Milgram, Mexican cartels are smuggling fentanyl into the United States and "killing Americans with fentanyl at catastrophic and record rates like we have never seen before."

Bottom line: the border is not secure, and thousands of Americans are dying as a result. Biden's delusion on the border is beyond embarrassing – it's a dereliction of duty.

In a nation dealing with countless crises, this is perhaps one of the most important and deadly facing our communities. I have said this before, but this crisis is frustrating. The Trump administration had a plan and was largely successful in the battle to secure our southern border. Building a wall, the Remain In Mexico policy, investing in our customs and border patrol, and announcing to the world not to attempt to enter our nation illegally. Those policies worked. What was the Biden administration's response? To undo all of it. The result has been disastrous, and the only way to fix this issue is to vote Republican.