9th District:  Meuser for Congress is proud to announce that the Republican Mayor of the City of Shamokin John Brown and City 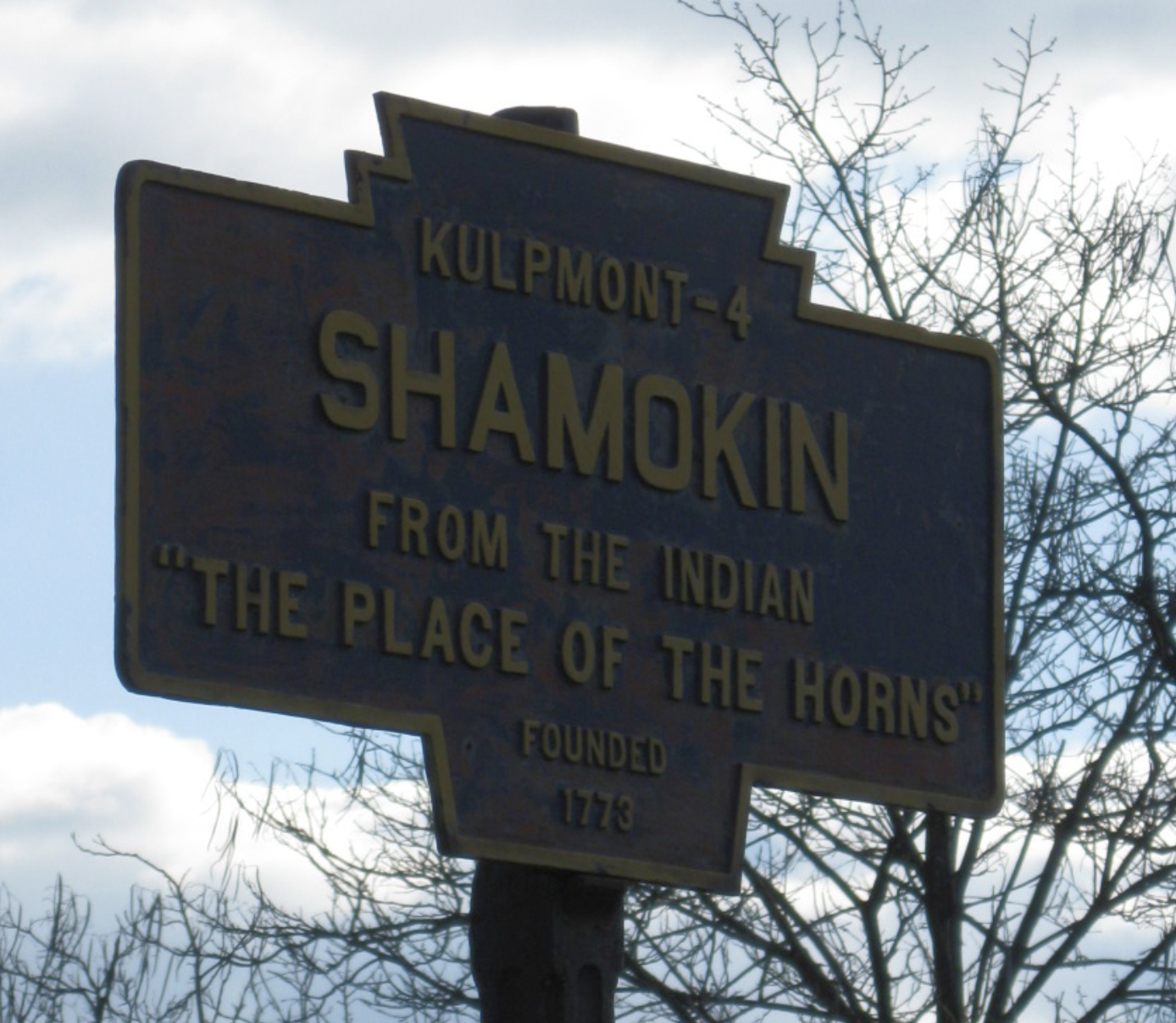 “Dan Meuser is a man of integrity and a conservative problem-solver and I am proud to endorse him for Congress in the 9th District,” Brown said. “Dan is a fiscally responsible candidate who will work with local elected officials to help encourage job growth and infrastructure investment.”

City Councilman Dan McGaw added, “We can trust Dan Meuser to fight for everyone in the 9th Congressional District, whether they live in the city or rural areas. The people of Shamokin look forward to working alongside Dan in Congress to find ways to help continue the city’s revitalization.”

“I appreciate the support of Mayor John Brown and City Councilman Dan McGaw for their committed service to the people of the city of Shamokin,” Meuser said. “Shamokin is a tremendous city and I look forward to working alongside Mayor Brown and Councilman McGaw to help support improvements to infrastructure and encourage the private sector to relocate to the city.”

To learn more about Dan Meuser, news about our campaign and where Dan stands on the issues, please go towww.meuserforcongress.com.