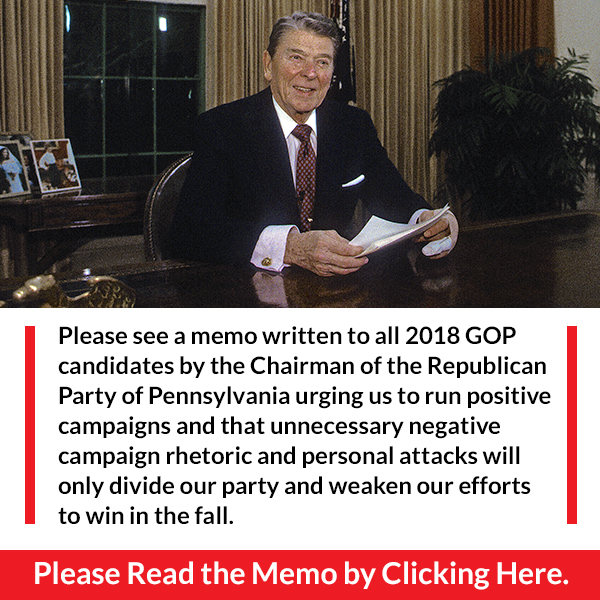 Dan believes that the voters deserve candidates who are focused on engaging the people in a healthy, robust, fact-based primary campaign. That is why he sent this pledge to each one of his Republican opponents and only one so far has agreed to join Dan in making the pledge. Click here to see the signed pledge.

Sign our petition if you agree that each candidate should sign the pledge. There is a better way to campaign and we must focus our attention on electing strong Republican candidates who will advance President Trump’s agenda and fight Nancy Pelosi and extreme liberals seeking to harm our country.

I PLEDGE to conduct an informative and issue-oriented campaign.

I WILL follow President Ronald Reagan’s Eleventh Commandment and not speak ill of any other Republican.

I WILL neither engage in, permit, or condone defamatory attacks upon the character of my opponent(s); nor shall I engage in invasions of personal privacy unrelated to campaign issues.

I WILL NOT use or knowingly permit the use of any campaign material or advertisement which misrepresents, distorts or otherwise falsifies the facts regarding my opponent(s).

I ASSUME personal control and responsibility for the conduct of my campaign.

In the event that a third party organization’s independent expenditure broadcast (including radio), cable, satellite, or online advertising in support of a names, referenced (including by title) or otherwise identified Candidate, that Candidate’s campaign shall, within three days of discovery of the advertisement, I WILL CONDEMN those advertisements by issuing a public statement to the media.

*It is understood that if this agreement is breached by any of the parties, the remaining parties are not bound.

WILL YOU STAND WITH DAN MEUSER? ADD YOUR NAME!