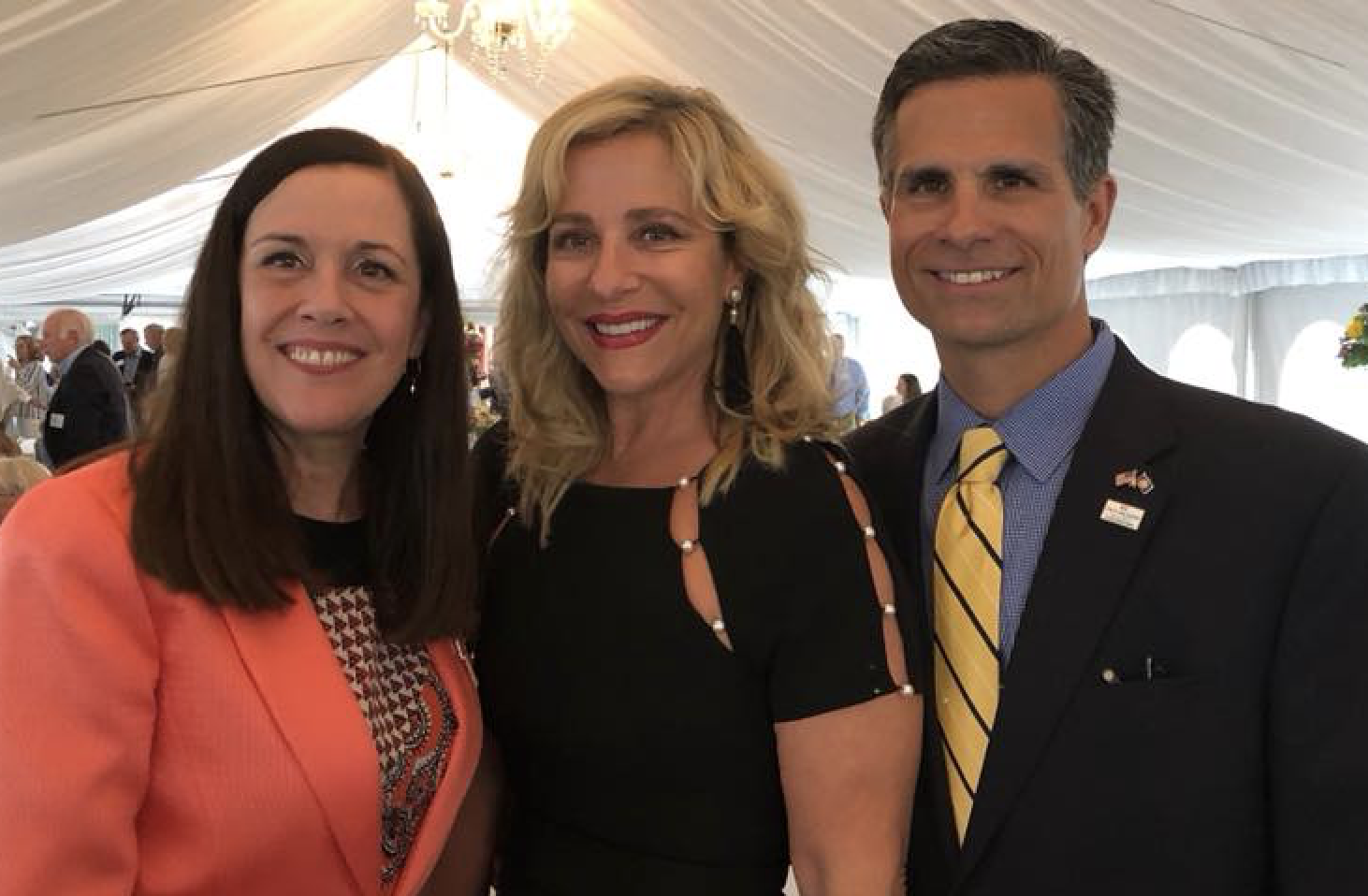 “Dan Meuser is a man of integrity and passion for public service and I know he will be a great Congressman,” said Senator Baker. “As an accomplished businessman, Dan knows what it is like to create jobs, balance budgets and meet a payroll. During his time as Secretary of Revenue, he also has had success implementing business principles in government, transforming the Revenue Department to make it more friendly to taxpayers. I know that Dan will go to Congress to get things done. He is going to fight for results and he understands that incremental gains can lead to big change over time. We are lucky to have such a qualified candidate running.”

“I am honored to have the support of State Senator Lisa Baker,” Meuser said. “She is a strong and effective voice for her constituents in Harrisburg and I am excited that she has put her faith in me to represent the people of the 9th Congressional District. She knows that I am committed to being a conservative problem solver who will work to build coalitions to focus on policies which grow jobs and wages, increasing the disposable income of American families.”

Dan Meuser is a Candidate for US Congress. Dan has served both as a private sector businessman responsible for helping create thousands of jobs and as Secretary of the Department of Revenue for the Commonwealth of Pennsylvania. Dan has been endorsed by countless elected officials.