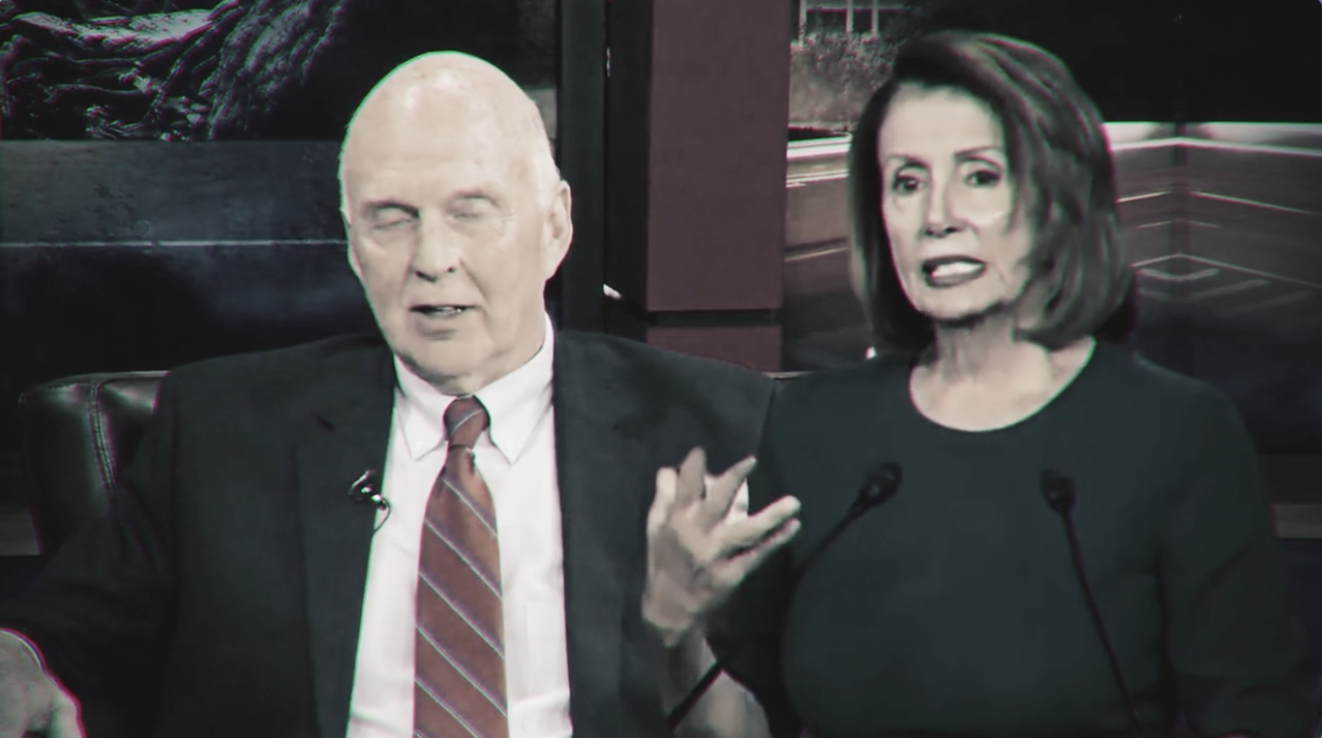 “Denny Wolff is following the playbook of Nancy Pelosi: do whatever it takes to win, regardless of the truth,” campaign spokeswoman Tiffany Cloud said. “Denny is running a dishonest ad against Dan Meuser to conceal his own horrible record. On the issues, Denny supports sanctuary cities and is against building a wall to secure our borders. He was a lobbyist where he represented cruel puppy mills and Monsanto, a company voted the “most evil company in the world” in 2013 by International Business Times. As Secretary of Agriculture, Denny Wolff was very favorable to Monsanto and that later led to a lobbying contract and a large campaign donation from the company. Wolff also defaulted on personal loans. Lastly, a vote for Denny Wolff is a vote to hand the Speaker’s gavel to extreme liberal Nancy Pelosi. Our country can’t afford the Wolff-Pelosi agenda.”

Dan Meuser: I’m Dan Meuser and I approve this message.

VO: Why is liberal Denny Wolff running this dishonest ad?

VO: Because Pelosi told him to.

Nancy Pelosi: I said candidates do whatever you have to do, just win baby! 1

VO: And against building a wall. 2

VO: Denny Wolff was a lobbyist. 3

(Chyron: Wolff was a lobbyist)

(Chyron: Wolff was a lobbyist for cruel puppy mills)

VO: And a deadbeat who defaulted on tens of thousands of dollars of loans. 4 & 5

Dan Meuser is the Republican nominee for Congress. He worked for 25 years in the private sector andserved another four years as Secretary of Revenue for PA. To learn more go to www.meuserforcongress.com.