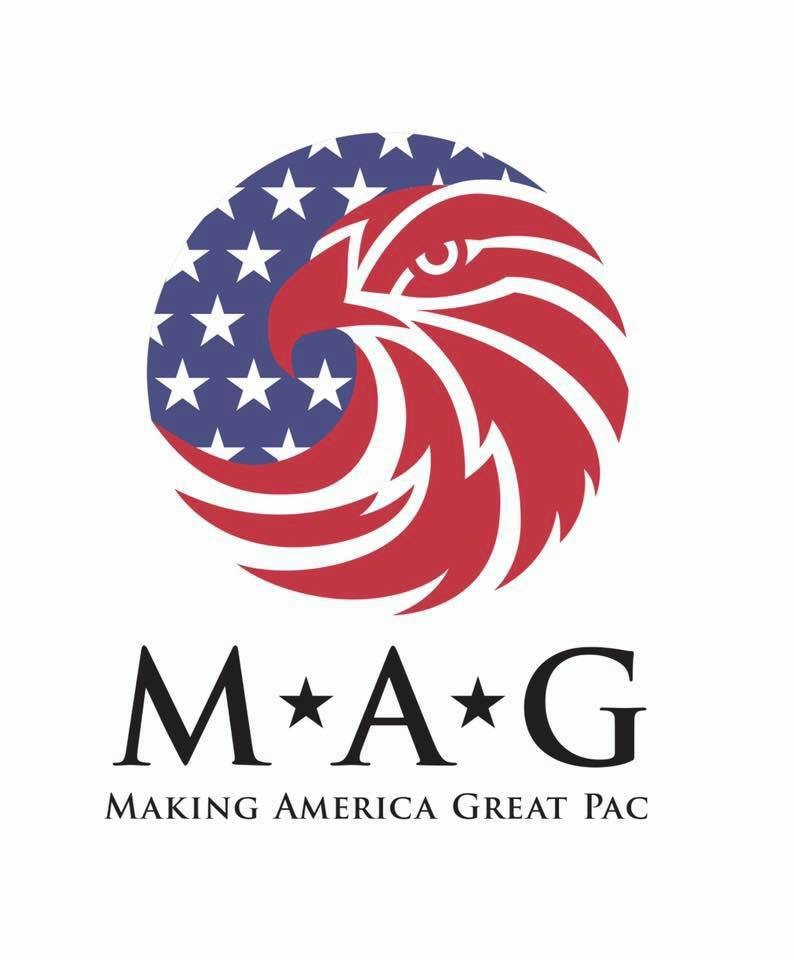 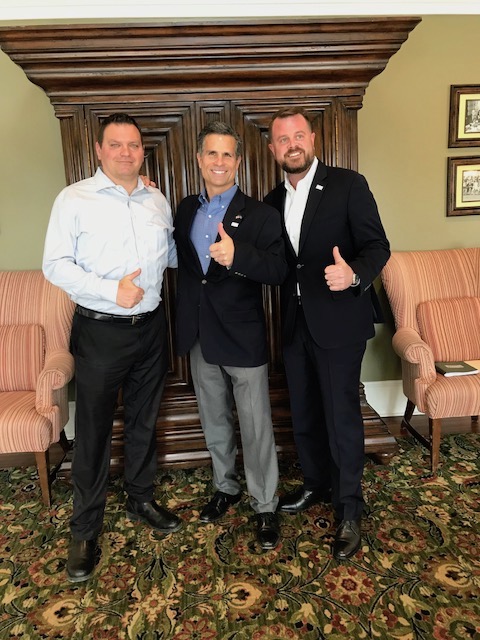 “The M.A.G. PAC is pleased to announce its endorsement of Dan Meuser for 9th Congressional District,” said M.A.G. Chairman Steve Johansen and Treasurer Chuck Brown. “Dan is a business-minded problem solver, a conservative, and he is focused on results, not rhetoric. Dan will go to Washington and join President Trump to fight for the America First Agenda. He supports draining the swamp, including imposing term limits and supporting a balanced budget amendment. He is committed to strengthening our military, supporting veterans, repealing Obamacare, making the Tax Cuts and Jobs Act permanent and passing immigration reform that starts with securing our borders. President Trump can count on Dan Meuser and that is why we are proud to support his candidacy and ask everyone in the 9th Congressional District to do the same on Primary Election Day on May, 15.”

“This is a major endorsement and we are honored to have the support of the M.A.G. PAC and look forward to working with Chairman Steve Johansen, Treasurer Chuck Brown and all the members of this growing grassroots organization,” Meuser said. “The M.A.G. PAC was with President Trump from the beginning, and played a major role in ensuring that he won Pennsylvania in 2016.  They supported the President in 2016 and they support him now and so do I.

“I am running for Congress and our campaign is about supporting President Trump and the America First Agenda.  I am going to go to Washington, roll up my sleeves and help President Trump drain the swamp, pass real immigration reform that starts with building a wall, create jobs and help to eliminate property taxes.”

Dan Meuser is a candidate for Congress representing the 9th District. Dan has served both as a private sector businessman responsible for helping create thousands of jobs and as Secretary of the Department of Revenue for the Commonwealth of Pennsylvania.